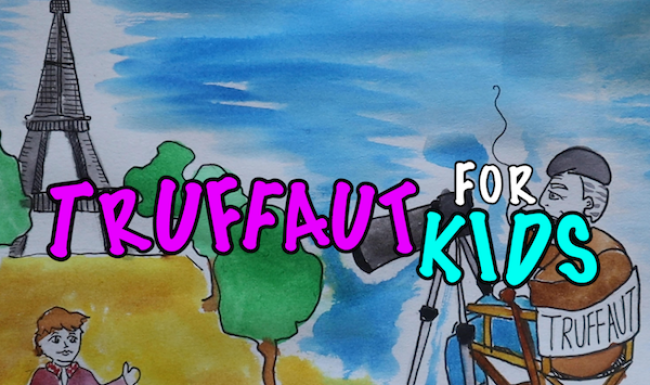 When I think of children’s programming, I think talking trains and over-worked, pint-sized explorers. However, Colin O’Brien (Literati) has made it his quarantine aim to elevate the genre with a short that focuses on the French New Wave engaged viewer. Yes, you read that right. Most of what’s out there for the tiny tots to consume is, let’s face it, low quality sedation. However, Truffaut For Kids on the Park Slope Public Access Network, gives your sweater-sporting grandpa a nudge to make room for the finer things in a kid’s life… French Cinema! Kids can now have “an educational and open discussion about François Truffaut and his contribution to the French Art School Movement that emerged in the late 1950s.” Hey, themes like “the need to belong, forgiveness, love and childhood” are what every growing human requires, right?! Enjoy the first episode featuring the socially-distanced Alex Song-Xia and Becky Chicoine now!