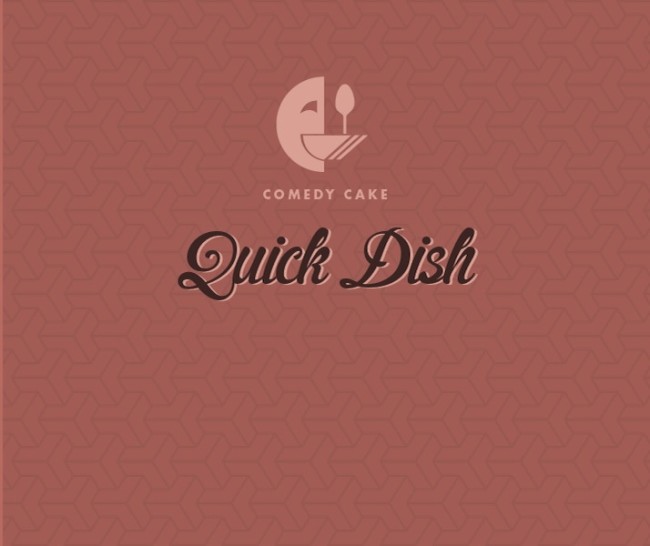 Looking for some comedy entertainment that’s almost like being in an actual theater? (Yes, it’s not EXACTLY the same, but this comes awfully close)! Then pop onto the, sometimes reliable, internet Saturday, September 12th for a special interactive livestreamed event! RushTix will present Kevin Nealon’s livestreaming comedy special Kevin Nealon: Behind the Mask where you will enjoy an hour of live stand-up comedy the best way you can experience it in quarantine. Following the stand-up, there will be a virtual after-party where fans can interact with Kevin and each other. See, it gets better and better! You may know Kevin (aka as Franz) from his nine-year stint on NBC’s SNL, his role on Showtime’s Weeds series, the CBS comedy series, Man with A Plan, and as host of the digital series Hiking with Kevin. Early bird tix will be available until September 4th with general admission tix following suit. You an also pick up VIP tickets that include personalized video shoutouts (limited availability). Kevin will record a personalized video for you or a friend and the video will be created and sent as a private link that you can share with that special someone. Sweet! More info below. Now get to laughing!