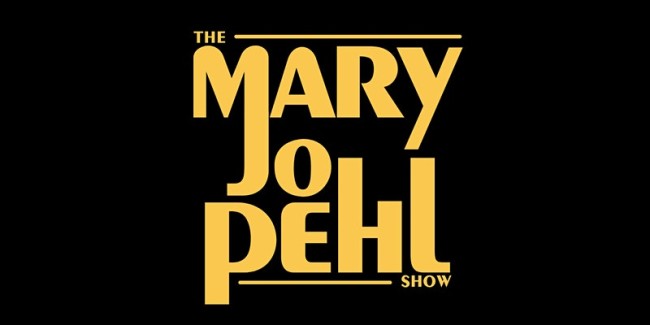 Thirsty for more livestream goodness? Well, we’ve got just the show for you! Original Mystery Science Theater 3000 writer & cast member Mary Jo Pehl hosts a new installment of her livestream series in collaboration with Dumb Industries this very evening. The Mary Jo Pehl Show is a monthly comedy-variety show featuring Pehl hosting an ineractive hour of comedy free to all viewers. Word on the street is this episode you can RSVP for a chance to win a homemade wooden url from Mary Jo’s father (I hope). Don’t worry, he won’t be inside. Those who RSVP are entered into a raffle and the winner will be announced at the end of the show. Be there!