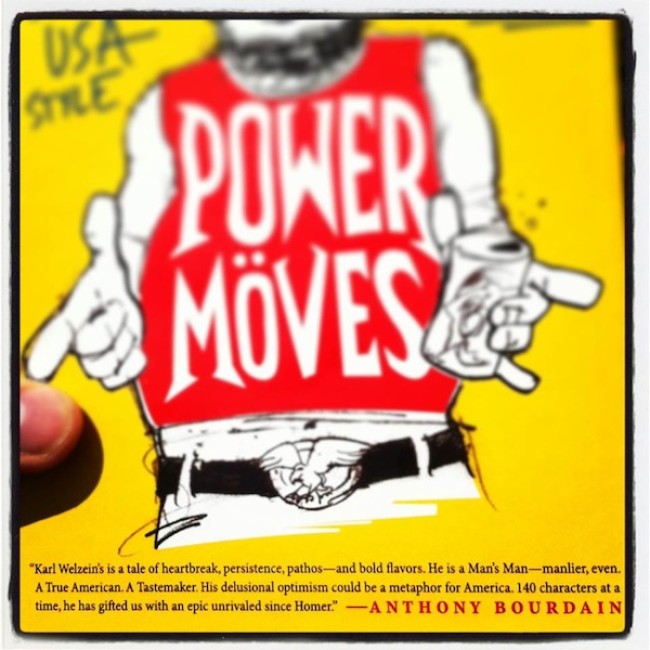 Congratulations go out to comedian Mike Burns. He will soon have his own pilot on Comedy Central. Burns’ wildly popular Twitter character @DadBoner will come to life in an animated comedy project. @DadBoner was the feature of Burns’ book Power Moves: Livin’ The American Dream, USA Style and now he’s gonna stir up cable. The pilot will be written by Burns and Tim Long. Karl Welzein, the pen name of @DadBoner, is a fictional middle-aged man from Michigan who love Bob Seger and tries to live the good life. The true identity of the character was concealed but eventually revealed by it’s creator. Comedy Central has had success with adult-centric animated programming like South Park and Brickleberry. Here’s hoping Burn’s work receives just as much adulation.