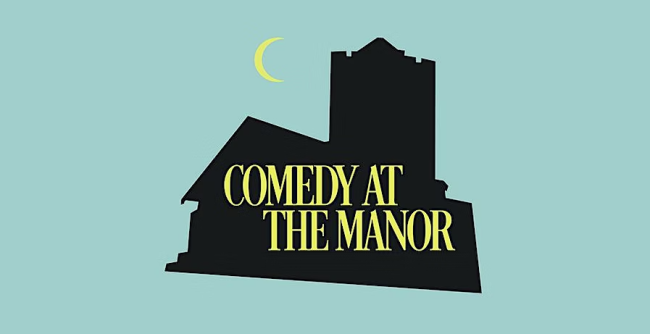 This Thursday, November 10th you are cordially invited to The Manor. No it’s not a stuffy affair, but a comedy shindig taking place at the speakeasy below the iconic York Manor in Highland Park. Comedy at the Manor regularly features comics from NBC, Comedy Central, HBO, MTV, FOX and everywhere in-between, and TOMORROW night the event include performances from:

Don’t pass up the invite. Chip chip cheerio & a bag of laughter to you!

Mentions: Doors 8:30pm, Show 9pm PT. Tickets are only $10 online, $15 at the door and frosty beverages are available for purchase with cash, Zelle, or Venmo before, during, and after the show. Proof of vaccination required, 18+. Follow the show. Feed the beast.