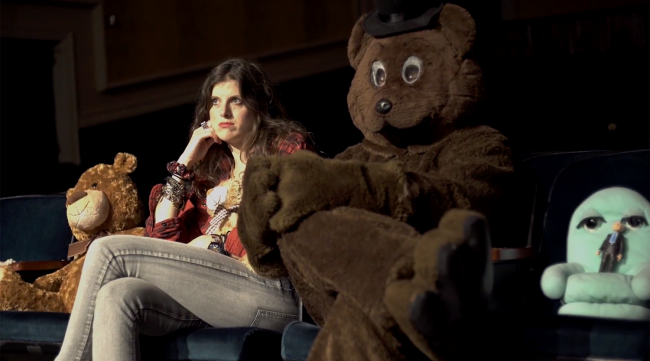 Bitcoin is in the news again! Only this time it’s scandal likened to that Enron debacle, and Bernie Madoff’s giant, tentacled Ponzi scheme. The now ex-FTX CEO’s net worth was estimated to have dropped 94% in a day. Ouch! No need to worry though because more Bitcoin bros will soon be hangin’ large in a luxury penthouse in the Bahamas. Enjoy the latest from Toni Nagy, who perfectly nails the bitcoin trader mindset via comedy.