Quick Dish LA: COMEDY GIVES BACK ‘Laughing for Good’ at The Hollywood Improv 12.8 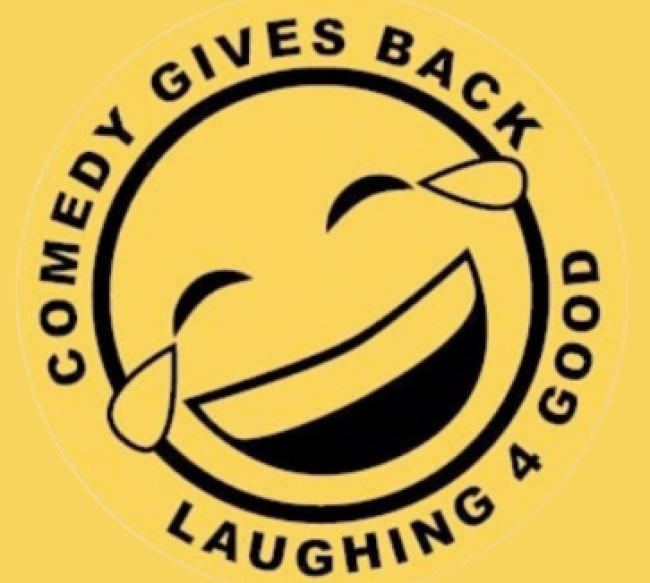 Thursday, December 8th at the Hollywood Improv, in the vein of Giving Tuesday, Comedy Gives Back is launching their giving season initiative LAUGHING FOR GOOD, inviting comedy clubs, comedy networks, and fans to raise awareness and Benjamins in support of the work the non-profit does to help stand-up comedians in need. CGB will claim “Laughing Thursday” as a special day to appreciate and give back to that comedy community that’s done so much good for so many. Comedy Central will join forces as an official partner, pledging to donating $10k to the organization, and calling upon other industry players to match or exceed the donation amount. The event is also presented in partnership with online therapy service Better Help. The lineup will include Sarah Silverman, Gina Yashere, Erin Jackson, Caroline Rhea and more laughing it up at The Hollywood Improv’s Main Room! And the best part of the event will be that all proceeds of the evening will go to support Comedy Gives Back, providing a safety net for the comedy community. Now all you have to do to take part is buy a ticket. Enjoy!