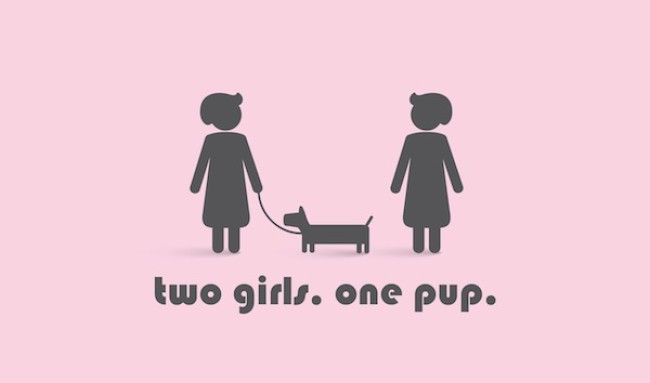 The 2 GIRLS 1 PUP comedy show just celebrated their 1 year anniversary. You know what that means? Year two will be offering up even more fabulous comedy with assistance of some furry friends. Sunday, May 3rd Tailwagger’s Pet Store will be transformed into one spectacular venue offering up great comedy talents. The bark-worthy line-up includes: Yeah, these folks ain’t just joking around. That’s one impressive list! In addition to the best comedy around, the pre-show will include red carpet photos with your pooch (by The Critterclicker Pet Portrait), FREE beer (c/o PBR), PUPcorn, and samples from My Perfect Pet. There will also be humand doggie RUFFle prizes. Now that’s a show! Remember all proceeds benefit The Tailwaggers Foundation. Come out and laugh for a good cause. See you there!