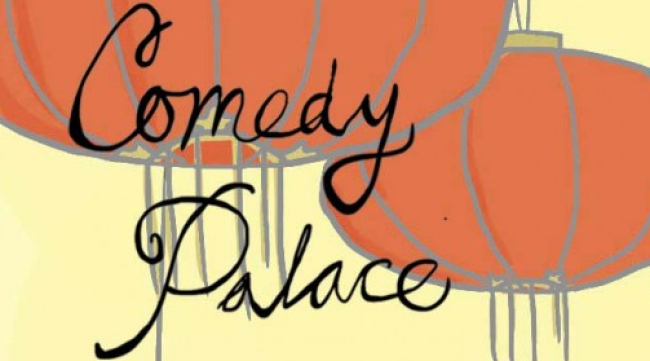 Don’t let a little storm get in the way of your laughing plans. TONIGHT (5.14) head on over to Los Feliz for some COMEDY PALACE delights! The hottest weekly comedy show above a Chinese restaurant offers up a major entertainment from some of LA’s best including

PLUS a special residency by ELI OLSBERG!

You know what they say, rain only makes jokes funnier! (Don’t quote me on that.)