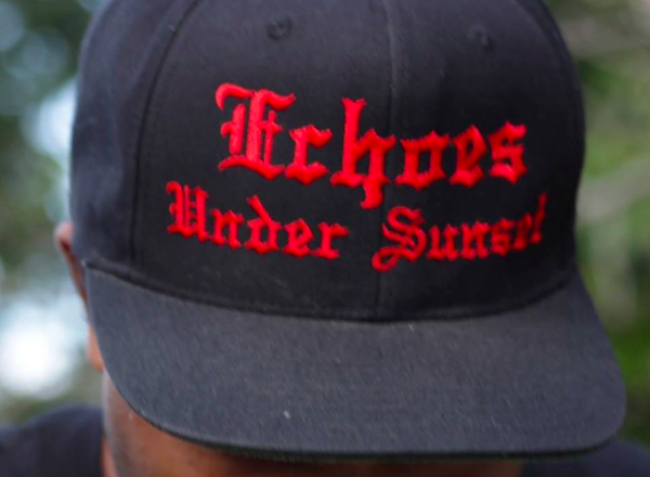 UNDERBELLY is untamed artistic expression at it’s best. FRIDAY, JULY 3rd at Echoes Under Sunset come enjoy LA’s best stand-up comedians giving everything they got (besides stand up) with improv, sketches, videos, original characters, poetry, music, dance and more. Your performers kicking off the patriotic weekend include Come join in on the fun on a new day of the week!