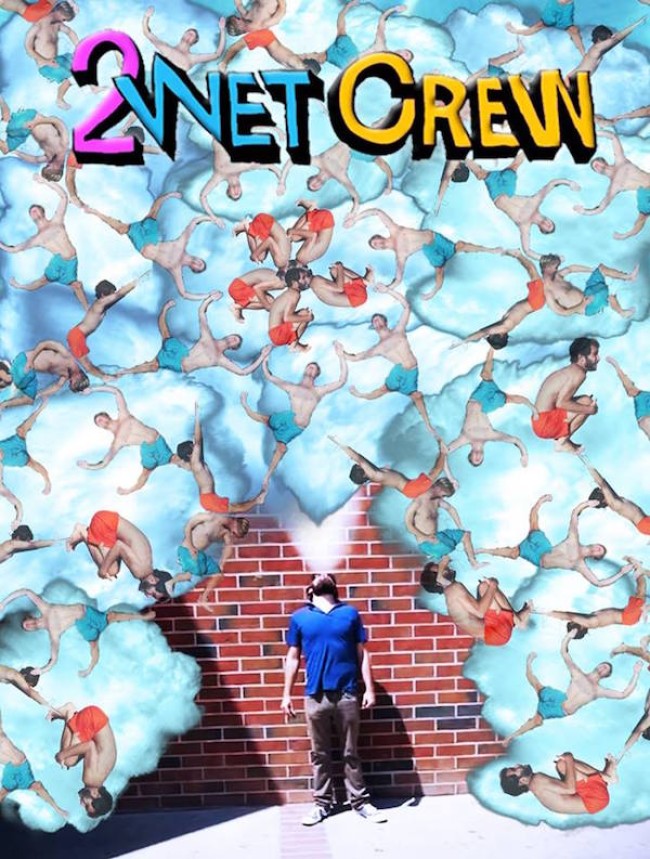 Well, once again, it’s rainy in Los Angeles. No biggie. A little water won’t stop the 2WetCrew! They live for some wet and wild fun, kids. This Sunday, February 12th at The Satellite, enjoy the ever so moist stylings of 2WetCrew LIVE hosted by DJ Douggpound, Mikey Kampmann, & Jay Weingarten and featuring the comedy of

Your weekend just got soaked with goodness. GO! 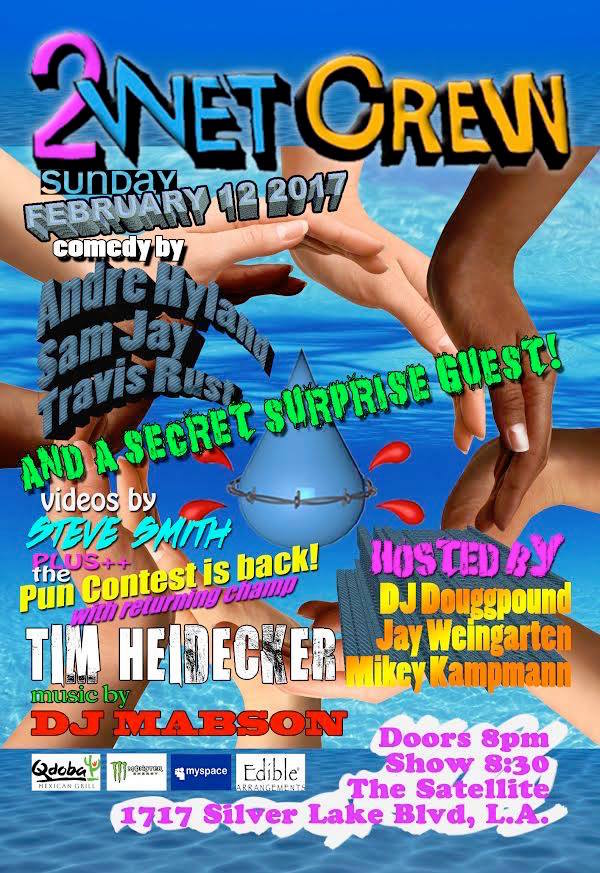