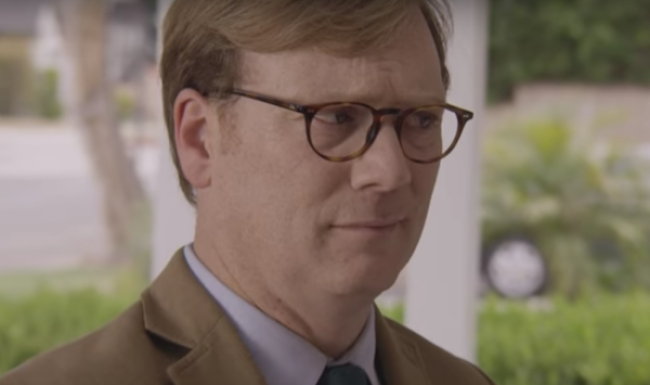 Oh how we’ve missed our lovable, bumbling, and heavily injured REVIEW host Forrest MacNeil (played by Andy Daly). He’s really been through a lot these past two seasons. Let’s think about what he’s endured through his program all about reviewing life. SPOILERS!!! He made a sex tape, divorced his wife, hunted, overate pancakes, indirectly killed his father-in-law in space, became a swinger, endured road rage, got married again, bare-knuckle brawled, tried to “cure” homosexuality, lead a cult, tried to attain the perfect body, experienced a catfish scheme, lived out a William Tell moment, gave 6 stars and so so much more. In the FINAL season of the mockumentary what more could he possibly review? Watch this trailer with Daly, Megan Stevenson, Jessica St. Clair, Tara Karsian, and James Urbaniak for an idea. SEASON THREE returns on March 16! (WARNING: Perhaps slightly NSFW.)