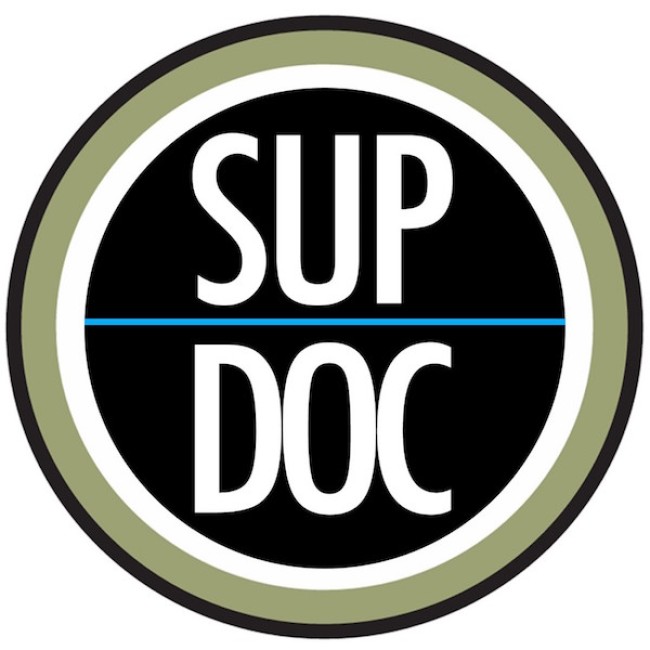 Now more about this week’s episode. Crumb, 9 years in the making, is about the troubled background and enduring career of underground comix godfather Robert Crumb aka R. Crumb (Fritz The Cat, Mr. Natural, The Book Of Genesis). All the cool kids were talking about Fritz back in the day. Federman finds Zwigoff’s documentary Crumb unique because “Unlike most documentaries which are usually about one thing, this is about genius, commerce, luck, father-son stuff, sibling rivalry stuff, drug abuse… fame.” I’m so in! As for Federman, what’s not to say. He is a comedian, writer, actor, and has been known to tickle the ivories. You might have seen him in works like The X-Files, Step Brothers, Late Night With Jimmy Fallon, and Community. His 2015 Chronicles of Federman album is a compilation of over three decades of standup on ASpecialThing Records and he co-hosts the Human Conversation podcast with Erin McGathy (Feral Audio). If you’re like me, you really admire his comedic and musical work with the crew of Never Not Funny. Listen to Federman get into Crumb, as well as reveal his birth cert name and more in this fascinating episode. Enjoy the full podcast below!

Mentions: Subscribe to Sup Doc NOW on iTunes or Stitcher to keep up on future episodes.