Ready to start your weekend early? Then head on over to The Hollywood Improv TONIGHT for some Comedy Living Room comedy and chill. Once again, Matt Lottman and Frad Chad Muniz bring you an all-star lineup composed of:

I think I may have a case of the vapors! Oh wheee, that’s one sweet collection of comics. Don’t miss out on this chance to get your laugh on. GO! 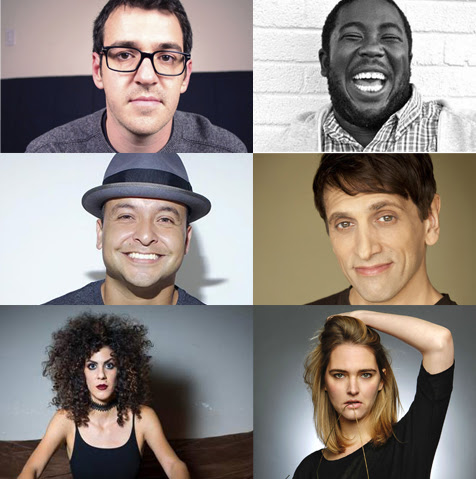