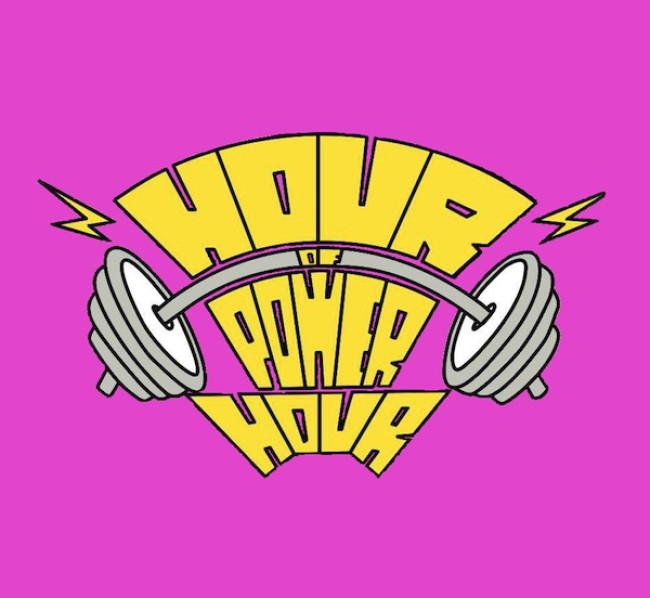 THE HOUR of POWER HOUR returns Tuesday, August 29th to The Improv Hollywood with a special 30-minute set from DAVE ROSS (Drunk History, Just For Laughs), in addition to stellar performances from

There are not enough capital letters in the alphabet to emphasize how good this show wil be. The Hour of Power Hour is in it’s sixth year of making audience laugh themselves into a tizzy at The Improv. Previous performers have included Maria Bamford, TJ Miller, Natasha Leggero, Paul Scheer, Margaret Cho, Judd Apatow and so many more! Did we mention there will be audience prizes from Devastator Press and drink specials? There’s life in you yet, kids! GO!