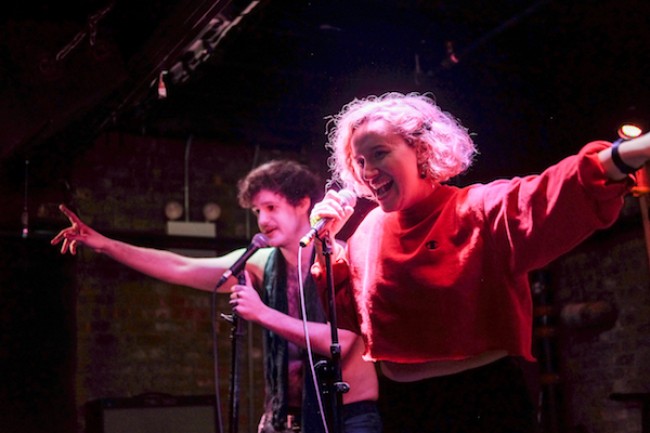 Welcome to the bizarro world of JUST A SHOW. Where else can you get your laughs early then party the rest of the night away? Sunday, May 27th at Sunnyvale come enjoy a variety show that ranges from the traditional sprinkling of stand-up to a douse of alternative comedy. This month your hosts Harris Mayersohn, of the Late Show with Stephen Colbert, and Jessy Morner-Ritt, of Funny or Die, offer up some super tasty entertainment: