Quick Dish LA: Party It Up with The MERMAID COMEDY HOUR 7.9 at The Improv Lab 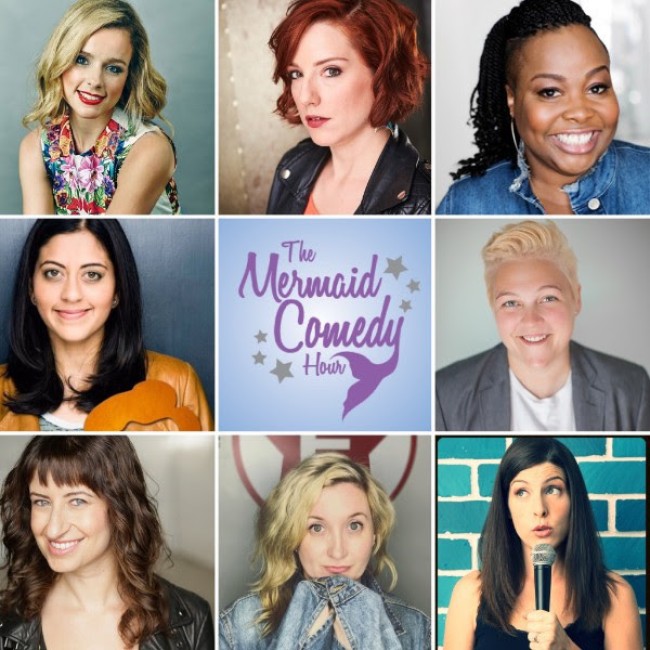 I don’t even wanna think about this holiday ending, but it has to some day. Whimper. Keep your holiday weekend going with some splashy all-female stand-up this Monday, July 9th at the MERMAID COMEDY HOUR. You can beat the heat wave and the blues with this gold star lineup: