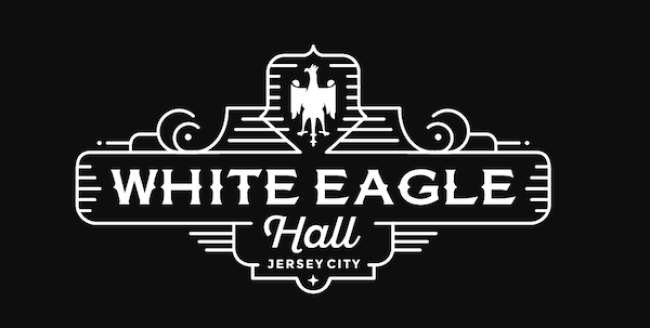 Kids, this Thursday, July 12th White Eagle Hall brings New Jersey the dulcet-voiced comedian, TODD BARRY, doing what you wouldn’t expect, NOT telling jokes. The 30th Anniversary Crowd Work Tour marks Barry’s thirtieth anniversary of his successful improvisational “Crowd Work” performances. This will be the ONLY play of the tour in the NY area and the riffing and witty banter will be plentiful supply, folks! Barry is best known for his role as the “Third Conchord” in HBO’s Flight of The Conchords and as Mickey Rourke’s deli boss in Oscar Winner The Wrestler. His dead-pan stand-up has graced the stage and screen, including performances on The Late Night Show with David Letterman, Late Night with Conan O’Brien, Jimmy Kimmel Live!, and his Comedy Central Super Crazy Special. Do yourself a favor and see the comedy master at play LIVE! 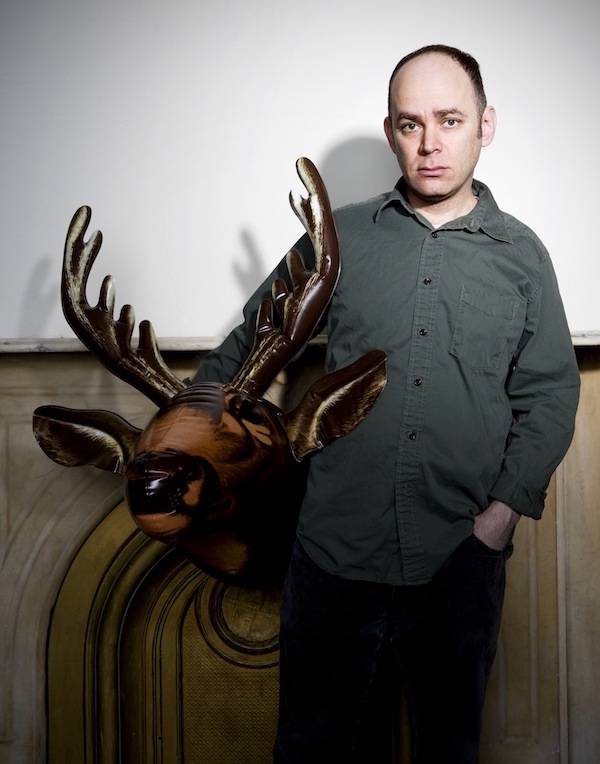