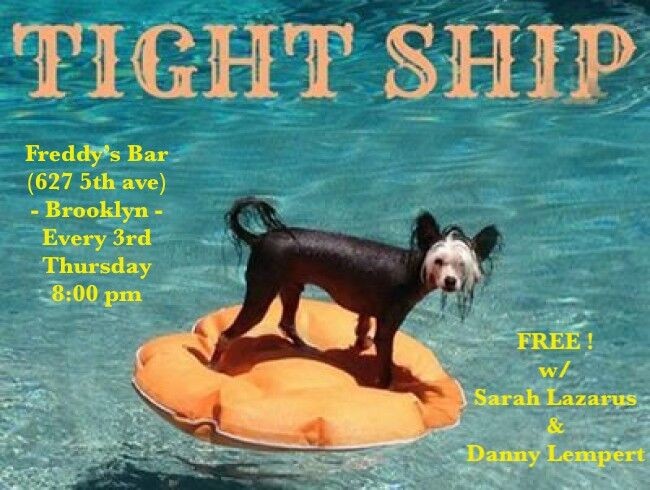 It’s not still spring. Surely a bunch of hot dirt air can’t make you machine gun sneeze on the daily? While you ponder that question, think about the “Bounty of Brooklyn” that could be bestowed one lucky person Thursday, July 19 at Freddy’s Bar & Backroom. The monthly show returns with characters, games, and these performers of note:

Time to sail the churning high seas of comedy!