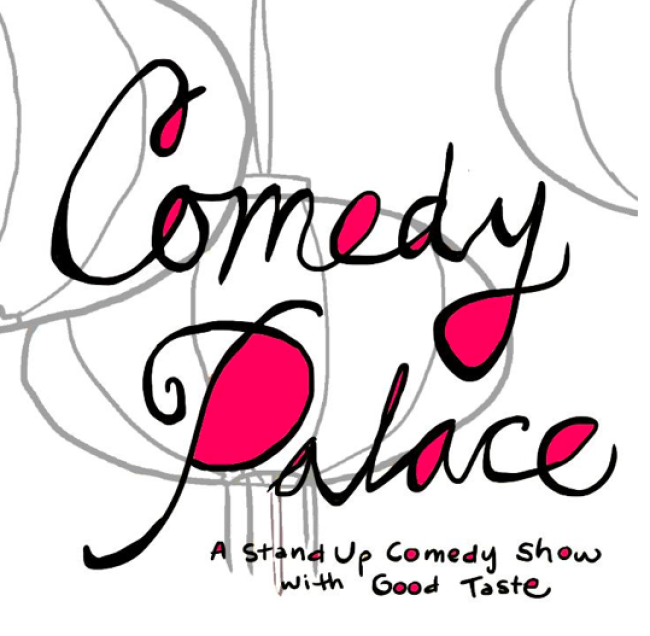 The 2013 Comedy Palace Charity Show to benefit Toys for Tots is quickly becomes the most epic show of the year. The event will occur Thursday, December 19th. The price of admission is one unwrapped, unopened toy (no weapons) for donation. It’s a sweet, sweet deal because check out this star-studded lineup:

Mentions: Doors open at 9pm. Be sure to get there early! RSVP HERE.