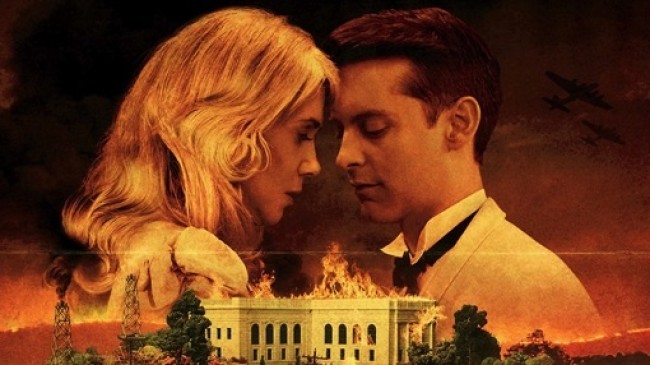 I think IFC must have ran a million promos for this once in a lifetime television event. Was it worth it? YES! Tonight the six-part series The Spoils of Babylon begins its highly anticipated tale of love, war and intrigue. The all-star cast includes Will Ferrell, Kristen Wiig, Tobey Maguire and Tim Robbins. These heavy hitters are sure to deliver a Funny or Die branded spoof for the ages. IFC has impressed us before with previous spoofs like The Greatest Event in Television History mokumentaries and shot for shot remakes of Simon and Simon and Hart to Hart. So here’s to some major cheesy, campy laughs in 2014!

Mentions: Watch The Spoils of Babylon tonight at 10/9C on IFC.