There’s only ONE alternative to missing Priyanka Chopra and Nick Jonas’ wedding, and that is attending the INDIAN WEDDING show! (Maybe the invite got lost in the mail?) Come get the full immersive theatrical comedy show experience as a traditional South Asian pre-wedding celebration is staged before your very eyes. Friday, December 14th at Three Clubs in Hollywood, come see a rich, variety-filled spectacle that will include

The show has been running for over a year with sold out audiences, so why not be a part of it before the year ends! “All the vivacity, volume and vibrance of a Bollywood Extravaganza” awaits! 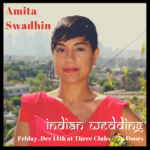 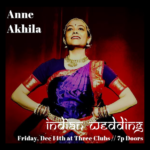 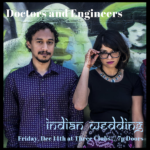 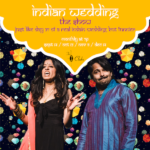 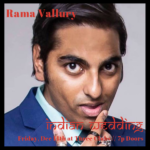 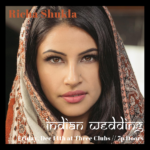 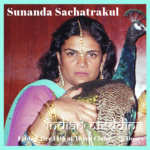