Quick Dish: America, Be Sure to Check Out DAVE ROSS on Tour this Spring 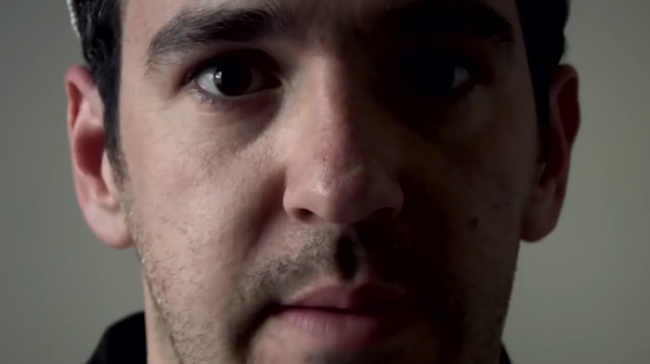 Spring is upon us and that means its time for clever comedians to roam the countryside. One of our favorites, Dave Ross, former producer of the beloved HOLY FUCK. comedy show, member of the WOMEN sketch group, producer of the Two-Headed Beast storytelling show, host of the Terrified podcast on Nerdist and so much more is going on tour to a venue near you SOON. This guy is super funny and tells the best stories so watch him prove it, America. Oh, and buy him a beer.