The Bridgetown Comedy Festival will be celebrating another year of world-famous headliners, up-and-coming performers, and the Pacific Northwest’s top talent. For the first time more than half of the performers will be making their Bridgetown debut. 2014 headliners to be on the lookout for include Dan Harmon, Kumail Nanjiani, Jonah Ray, Aparna Nancherla, Sean Patton, Nate Bargatze and festival co-found Matt Braunger.

These shows should certainly be on your “hot” list:

Dan Harmon (creator of Community and co-creator of The Sarah Silverman Program and Rick and Morty) and his co-host Jeff Davis (Whose Line Is It Anyway?) will bring Harmontown to Bridgetown, complete with its ongoing game of Dungeons & Dragons.

Kumail Nanjiani (Portlandia, stand-up special Beta Male) and
Jonah Ray (the Nerdist podcast) will give Portland a sneak peek of their live show The Meltdown with Jonah and Kumail just prior to the broadcast as a weekly Comedy Central series.

Set List, Stand-up Without A Net, will showcase the world’s top comedians as they perform a never-before seen “set list” of utterly ridiculous topics. This show has toured festivals worldwide, been a TV series on UK’s Sky Atlantic and airs on the Nerdist channel. 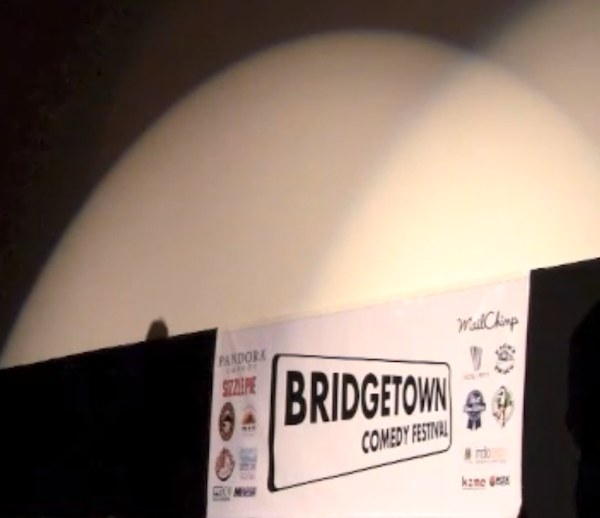 This year, in addition to four-day passes, the festival offers different types of passes, including a Golden Ticket VIP Pass and the Fantasy Camp Pass. And YES, tickets are available NOW! This festival will be filled to the brim with talented creatives ready to show off their skills and you NEED TO BE THERE! GO!