Quick Dish: Get Ready for Some Home-Cooked WHATEVER! Comedy This Friday, May 30th 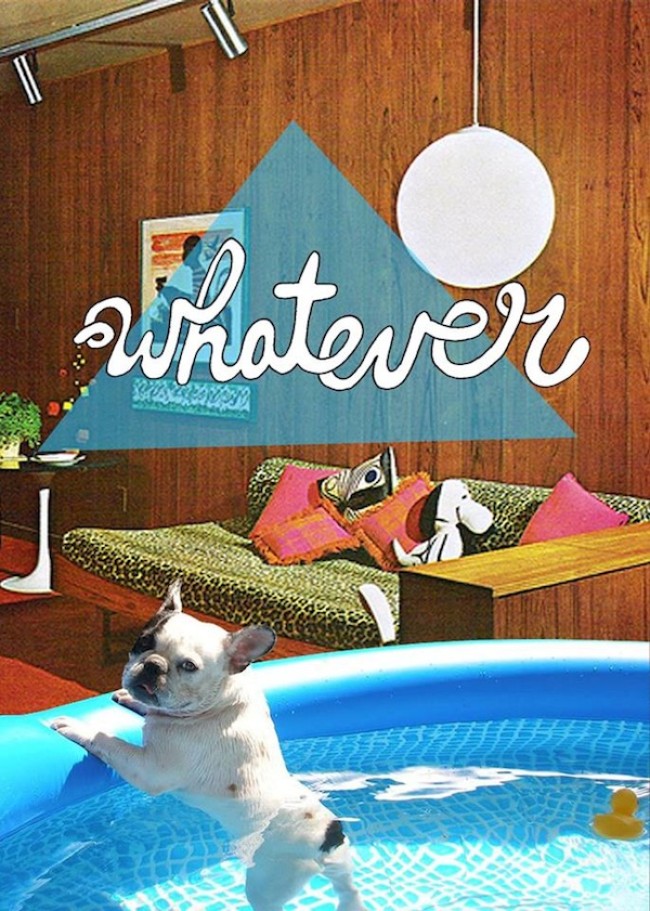 If you just want a nice casual setting to see some great comedians do their thing then the WHATEVER comedy show is for you. The Center for the Arts Eagle Rock presents a most laid back comedy show hosted by LA’s best comedians Allen Strickland Williams (WOMEN, VICE) and Eric Dadourian (Holy Fuck Album, Terrified). Chill is their name and comedy is there game. Join these two funny men as they feature comedians that will prepare you for a weekend of laughter and serenity. The lineup includes

Let these sage words call out to you:

It’s a crazy world out there and every day people are gonna try and pull you down. But you know what we say to that?