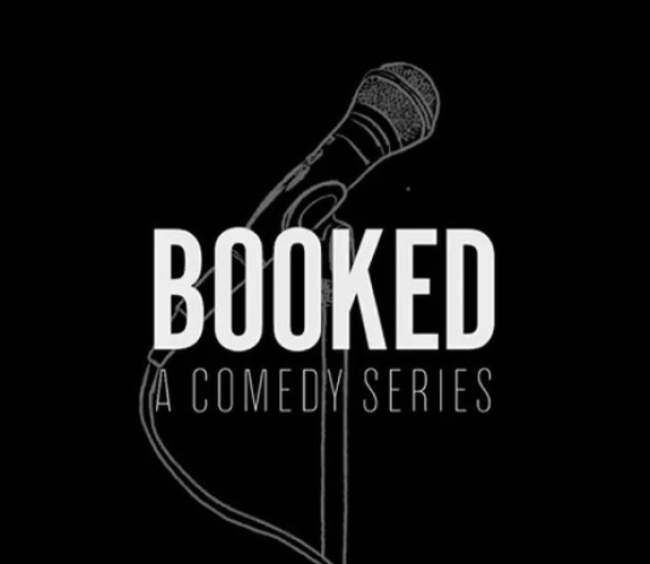 We just can’t get enough of the BOOKED Comedy series, so we have yet another episode for you. In the newest installment of Tiny Desk Concerts of comedy, Mike Falzone (Dynamic Banter, Welcome to Our Podcast) brings on the cheer. Watch as the comedian uses his stage environment to the fullest. The kids section of the bookstore is always so much funnier when a comic does his set from a wee kid appropriate chair. And, yes, Falzone did look like “the biggest youth pastor of all time.” The comic moves on to some audience interaction unveiling perhaps one of the most thoughtful couples in the history of relationships. Ah, young love! If a silent love language generates that meaningful of a bond, then we’re in for the long haul! Falzone then concentrates on his own marriage, discussing nicknames and the possibility of raising his own tots. He then quickly swerves to the topics of a lost birds and the even DARKER topic of people forgetting about children in hot cars. Wow, this set really did go full circle. Enjoy!

Mentions: Watch more episodes HERE. Follow the series on IG. This series is produced by Granison Crawford, Theo Manhattan, and Sebastian Scott. Other credits: Director of Photography/Editor: Devon Lee; Sound Mixing/Mastering: Adam Chavez; Music by: The Deep West. This series was filmed at $10 or Less Bookstore in Northridge, CA.