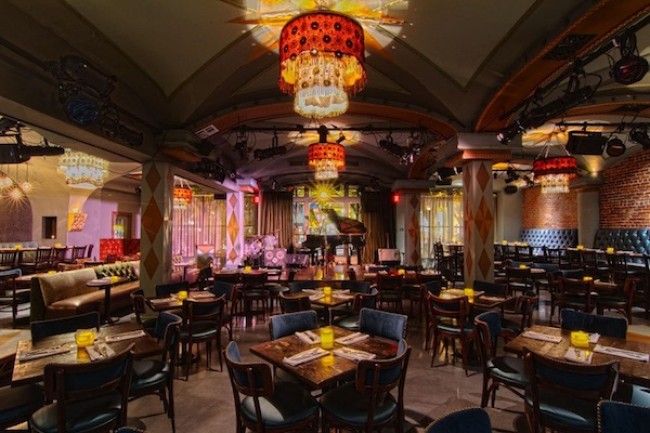 Next Thursday, July 24, come out to Los Feliz Village for a night of comedy at Rockwell’s: Table and Stage. Enjoy fine cuisine, an elegant atmosphere and the best comedy acts around town. The Comedy Courtyard line-up for the evening is thoroughly inviting:

This is an event you’ll be telling your kiddies about.