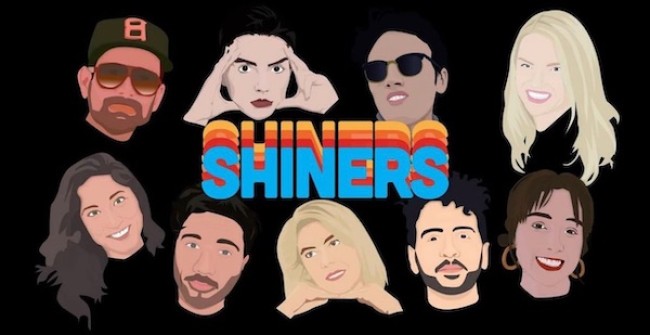 Some super funny, flaming hot comedy is just the thing for those cold NYC nights. Join Shiners Comedy (UCB, QuickieFest, Women in Comedy Festival) Friday, October 1st as they bring you some of New York’s hottest comics performing sketch and stand-up with the self-proclaimed “hottest sketch team” around. The show is called SPLASH ZONE and that’s for a very important reason. If you are sitting in that vicinity, YOU MAY GET WET! Ohhhh my! Get out those ponchos as your performers will include:

Don’t be left out in the cold!