Quick Dish: COOL Off with Some Super Chill Comedy TONIGHT at Sleepaway Camp 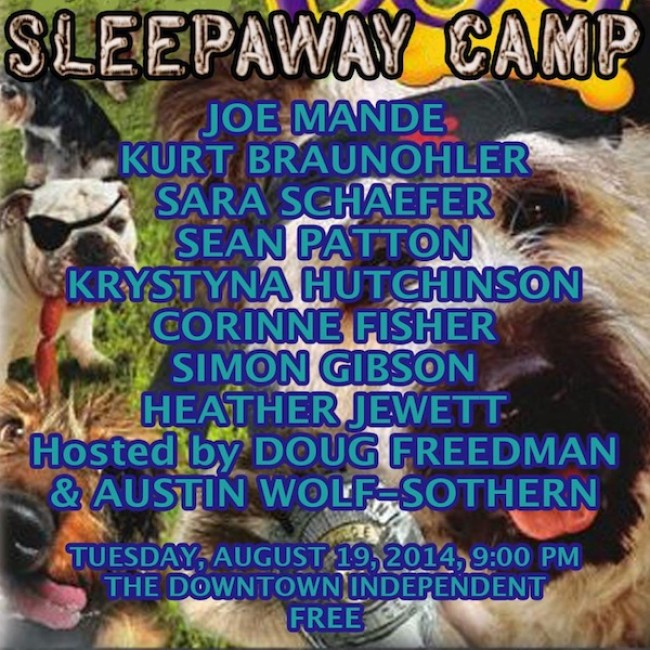 We’re pretty much past those dog days of summer but it’s still warm as a nuked Hot Pocket. What better way to cool off than a night of laughter at LA’s favorite Tuesday night comedy show, Sleepaway Camp. TONIGHT (Aug 19) enjoy some movie theatre A/C, tasty snacks and this invigorating lineup: