Quick Dish LA: Join COMEDY AT THE MANOR 12.2 for A Stand-Up Feast 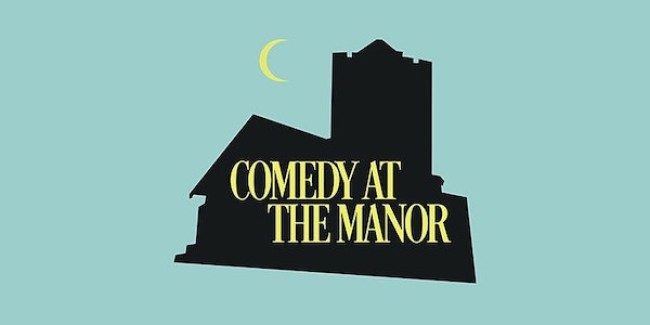 Hope you had your fill during the most carb (and relative) heavy time of the year. If you are looking to satisfy a different kind of insatiable hunger, the one for NEW COMEDY, we’ve got just the thing. This Thursday, December 2nd at the iconic York Manor in Highland Park, join your fellow humor hungry for an evening of stand-up from some of the best comics in LA and across the country. The COMEDY at THE MANOR show will be hosted by Michael Joyce featuring comics from NBC, Comedy Central, HBO, MTV, FOX and more, including:

So what do YOU have to do to be The Manor’s honored guest? Just look below for that precious ticket link! Enjoy!

Mentions: Doors 8pm, Show 9pm. 18+. Tickets ONLY $10 online, $15 at the door and frosty beverages are available for purchase with cash, Zelle, or Venmo before, during, and after the show. Location; The York Manor, 4908 York Boulevard, Los Angeles, CA 90042. Proof of vaccination required. Follow the show on Twitter & Instagram.