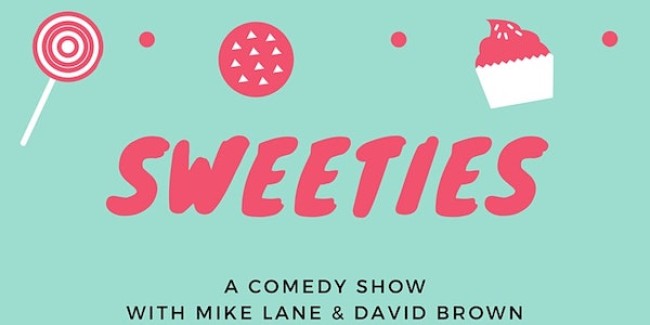 Hope you have comedy sweet tooth because THIS SATURDAY, December 4th, you will have the opportunities to sample some of the SWEETest sketch, improv and stand-up in all of Los Angeles. SWEETIES, A Comedy Show will be brought to you by David Brown and Mike Lane (UCB’s Squadron, Private Street, Boat, Netflix, Apple TV+, NBC) who have collected some of their favorite improv/sketch/stand-up friends to perform together for a sweet sprinkled night of comedy. Those pals will include: