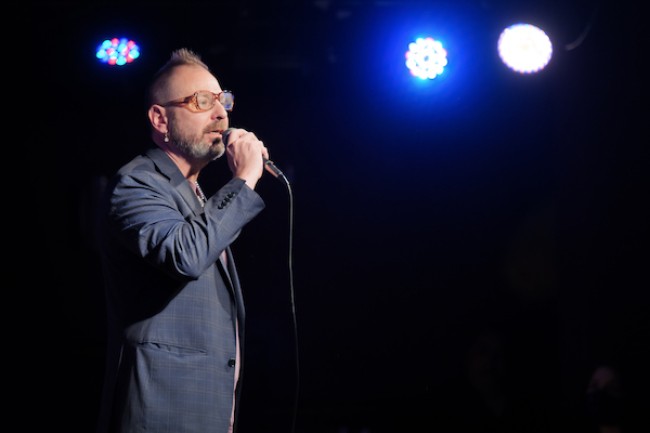 The New York Queer Comedy Festival is the biggest Queer Comedy Festival in the world and is held annually at major venues across New York City. The festival features the world’s funniest LGBTQ comics and has been the launching pad for many up and coming LGBTQ comics. This year top performers will take the stage with local faves for an evening of the city’s best queer comedy. YAAAS! Fest will feature an all-LGBTQ showcase giving the audience a chance to sample the best of the fest in one go. TOMORROW’S lineup will include:

Don’t miss out on all the laughter!