Video Licks: WATCH The First Two Episodes of “Stand-Up on the Spot” with Jeremiah Watkins 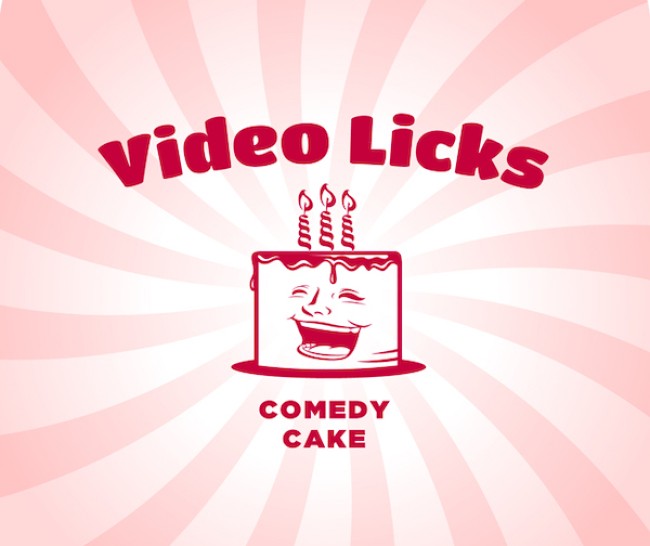 The two first episodes of Jeremiah Watkins‘ Stand-Up on The Spot are out now. The YouTube series features comics filmed across the country entertaining audiences with absolutely no prepared stand-up material, based on topics yelled out by audience members. It could be “comedy gold or a train wreck.” but it’s all on the spot, and as raw and hilarious as it gets. The first episode offers up performers from Erik Griffin, Annie Lederman, and Ryan Sickler at The LA Comedy Store. In this episode we are treated to copious amounts of audience interaction, Quacker YouthQuake stories, the trials of taking care of puppy during a pandemic, and so much more:

Episode Two, also filmed at The Comedy Store, offers up more live improvised comedy featuring Tony Baker, Jessimae Peluso, Josh Potter, Todd Glass and, of course, Jeremiah Watkins. The host’s set opens with the suggestion “prison,” and, as luck would have it, the audience member providing the topic just happened to spend time in the clink for armed robbery. The night gets even more wild as the next stand, Josh Potter, recognizes the former prisoner as a fan. From there the audience enjoys comedy covering Coachella, a most holy of appendages, the trials of attending college, the existential question inducing power of weed, and the horror of exposed feet on planes. Enjoy!

Mentions: Watch Stand-up on the Spot on YouTube for FREE, with upcoming episodes filmed in NYC and at the Moontower Comedy Festival in Austin.  Follow Jeremiah HERE for more info. Feed the beast at your leisure.