POP CULTURED with JIMMY PARDO returns to Flappers Comedy Club TOMORROW, June 1st. LA’s premiere comedy game show features your favorite comics competing in a series of challenges, inspired by TV, movies and the internet. Who will be crowned the most Pop Cultured is left to judge comedian supreme and host, Jimmy Pardo (Never Not Funny, Conan). Wednesday’s contestants will include:

& Hal Rudnick (Just Roll With It, Magic for Humans, @midnight)

If shows like Whose Line Is It Anyway? float your boat, then Pop Cultured is the place to be TOMORROW NIGHT! 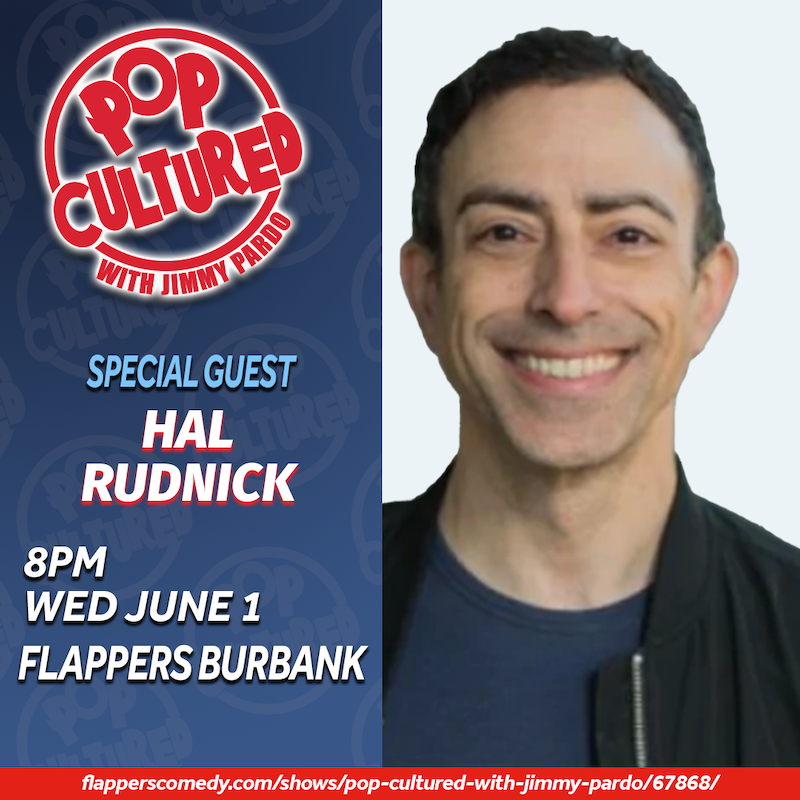 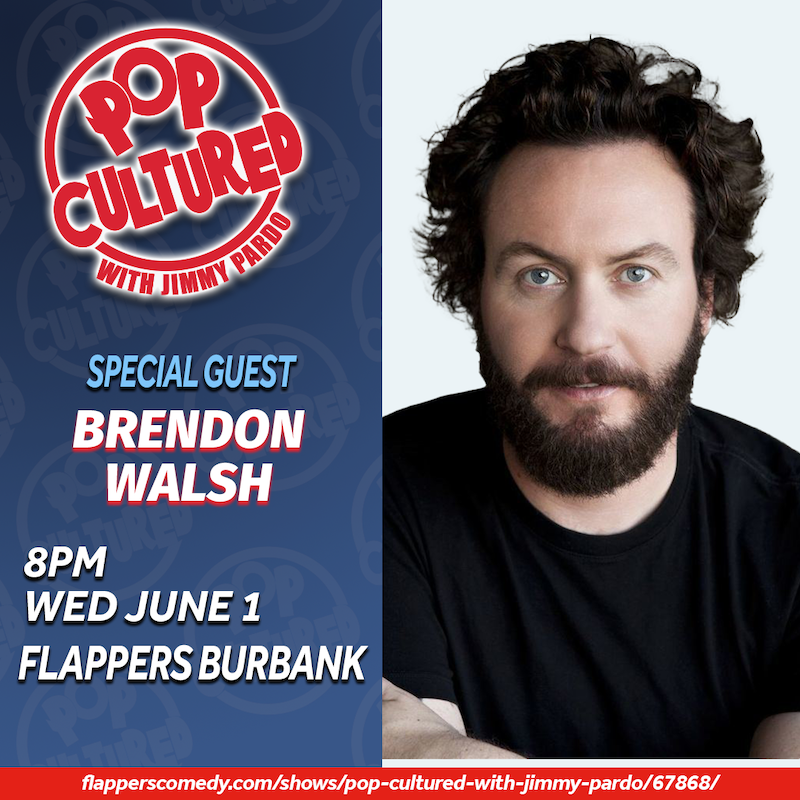 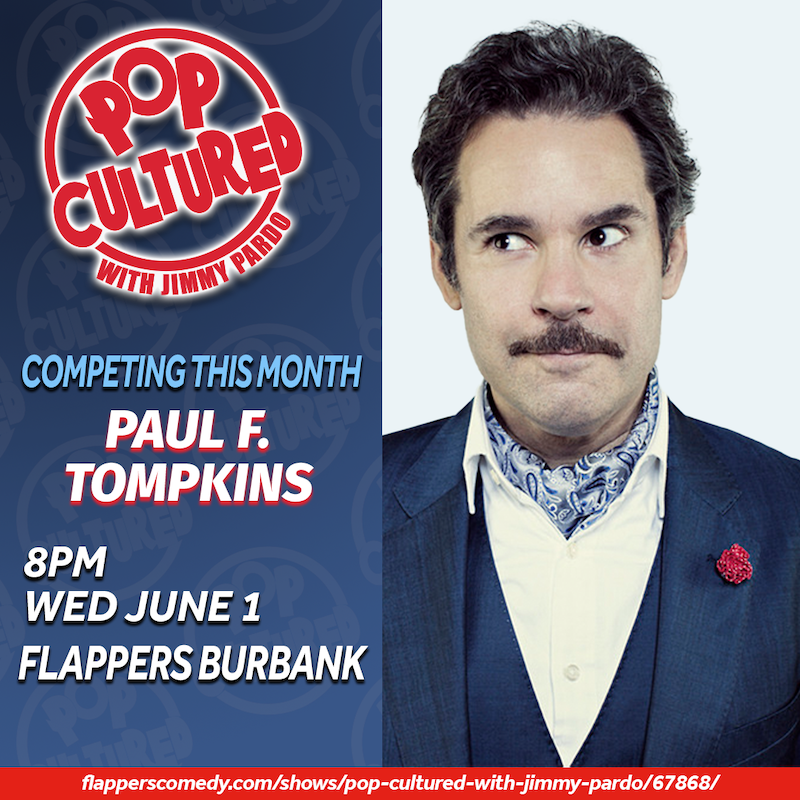 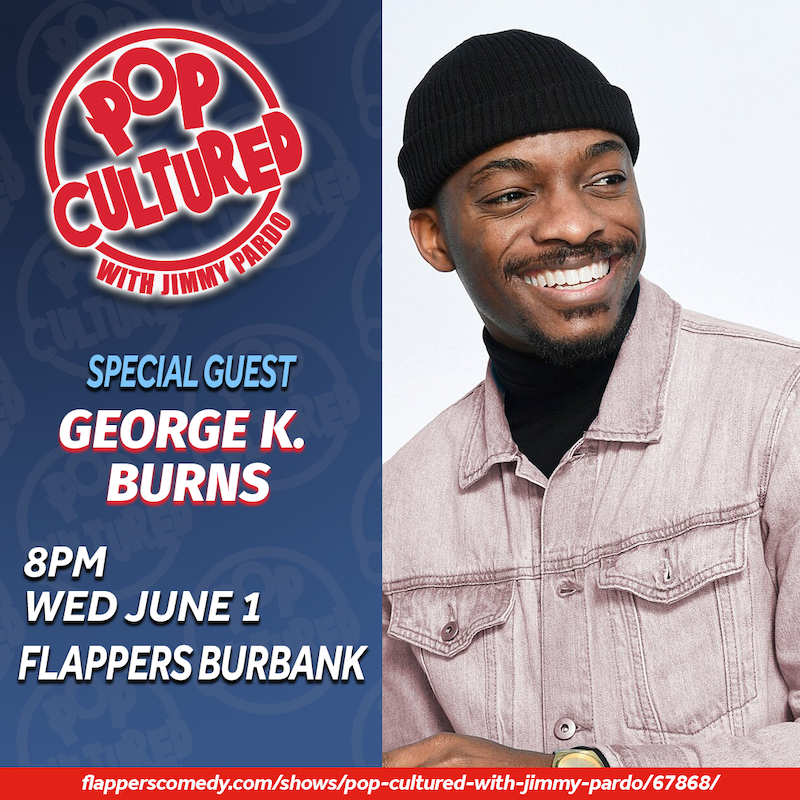 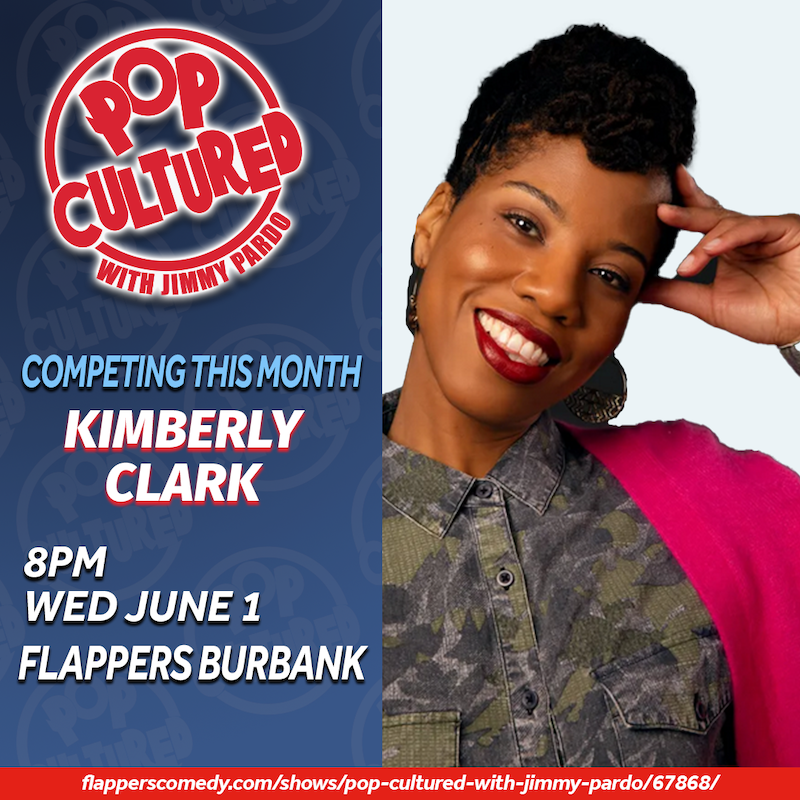 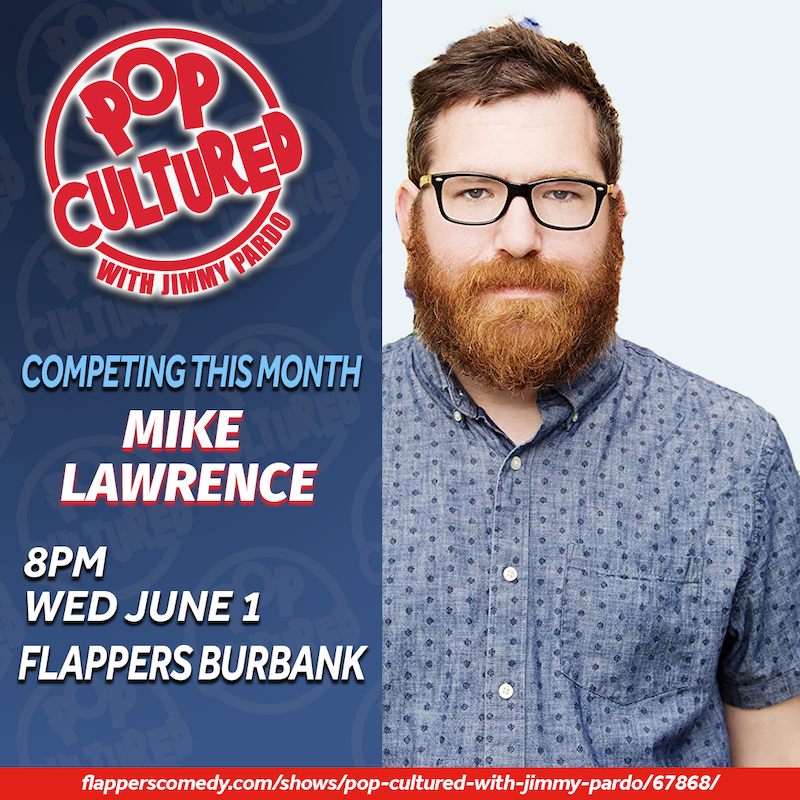