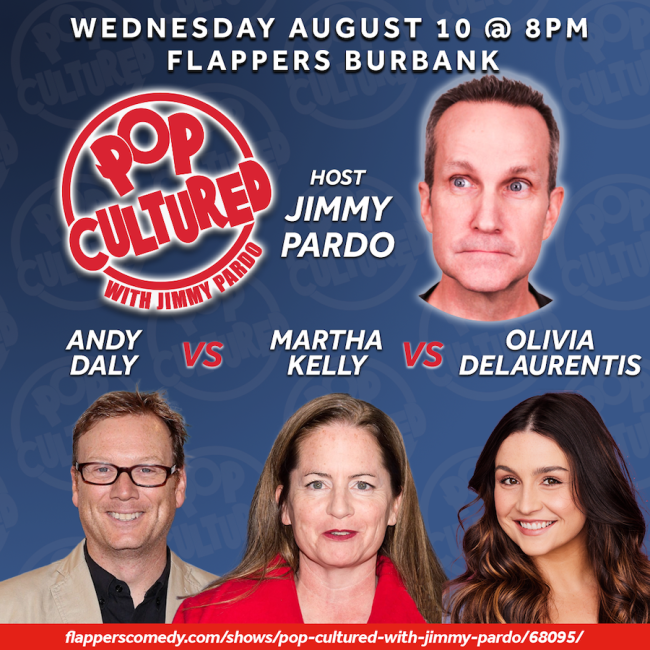 LA’s premiere comedy game show is back Wednesday, August 10th at Flappers Comedy Club. Join host and judge JIMMY PARDO (Never Not Funny, Conan) in sunny Burbank for the game show where three comics compete in a variety of comedic challenges to see who will be crowned the most POP CULTURED! You may know Pardo from his hosting gig at the award-winning weekly podcast Never Not Funny, plus previous stints including National Lampoon’s Funny Money for Game Show Network, five seasons of AMC’s Movies at Our House, episodes of NBC’s Late Friday, VH1’s The Surreal Life, and The Playboy Morning Show. The comic has recorded three comedy albums, Uno, Pompous Clown and Sprezzatura AND has been spotted on such shows as  Comedy Bang! Bang!, @midnight, Maron and Monk! At the next Pop Cultured event, Jimmy will be joined by contestants:

This show be one whopper of a show. Don’t miss out! 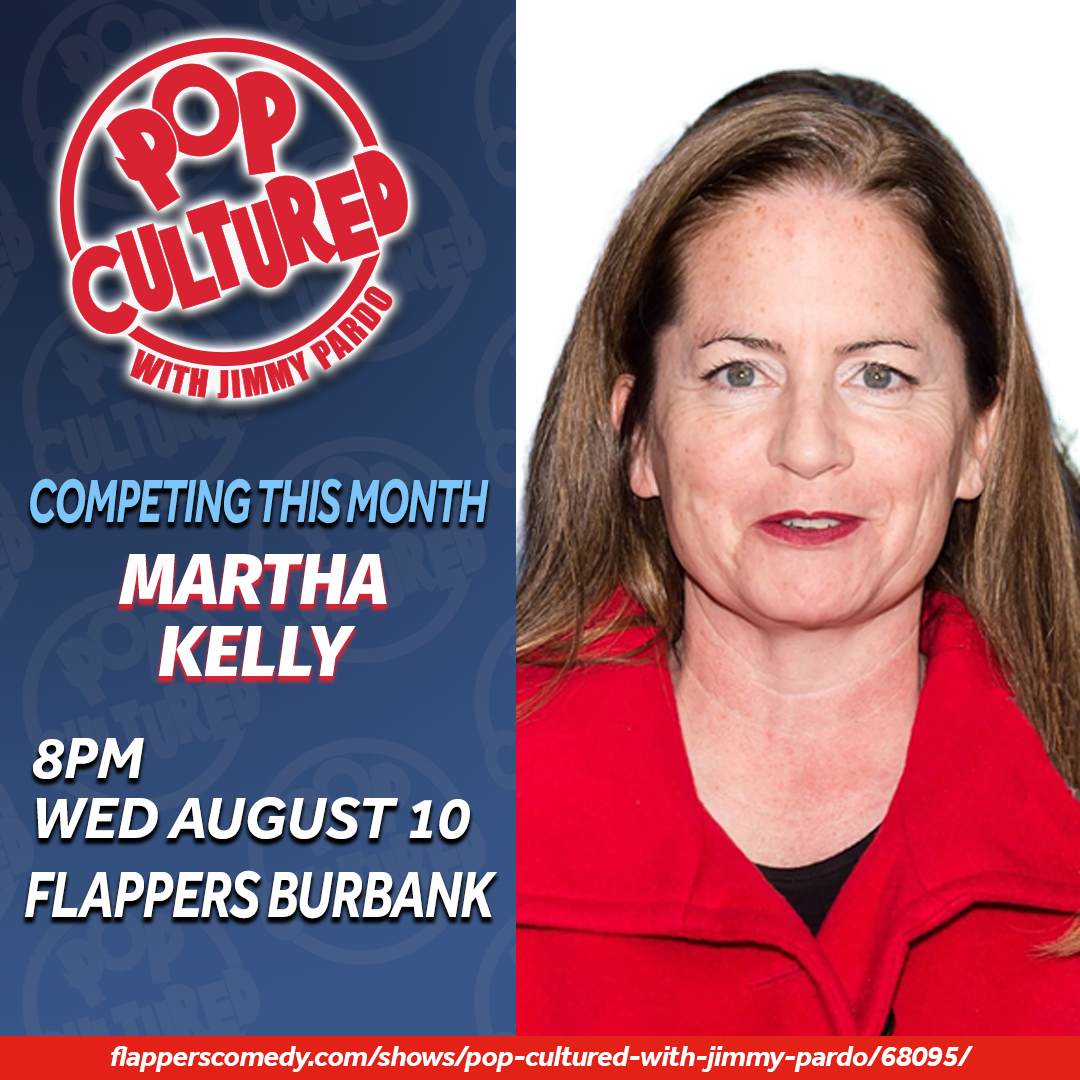 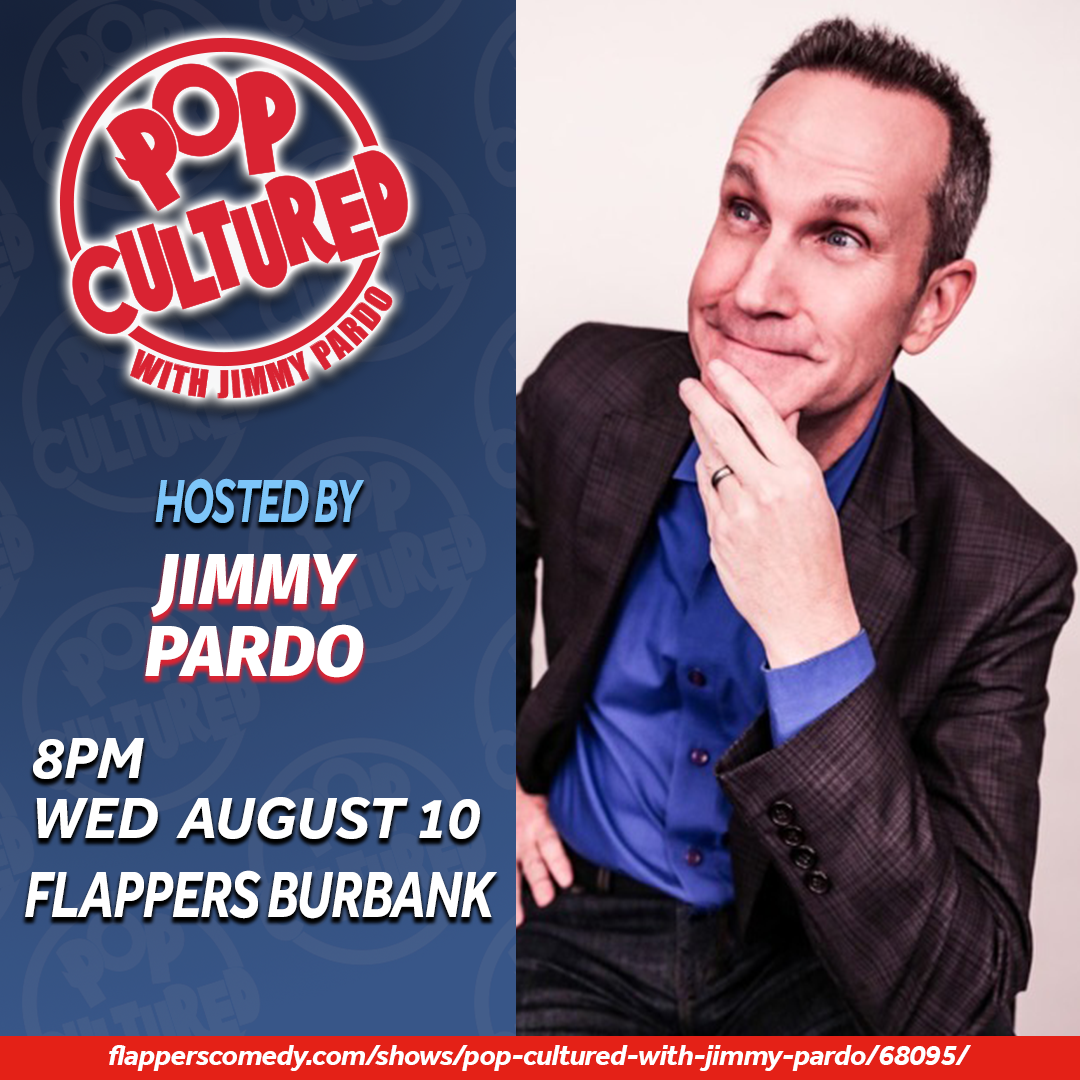 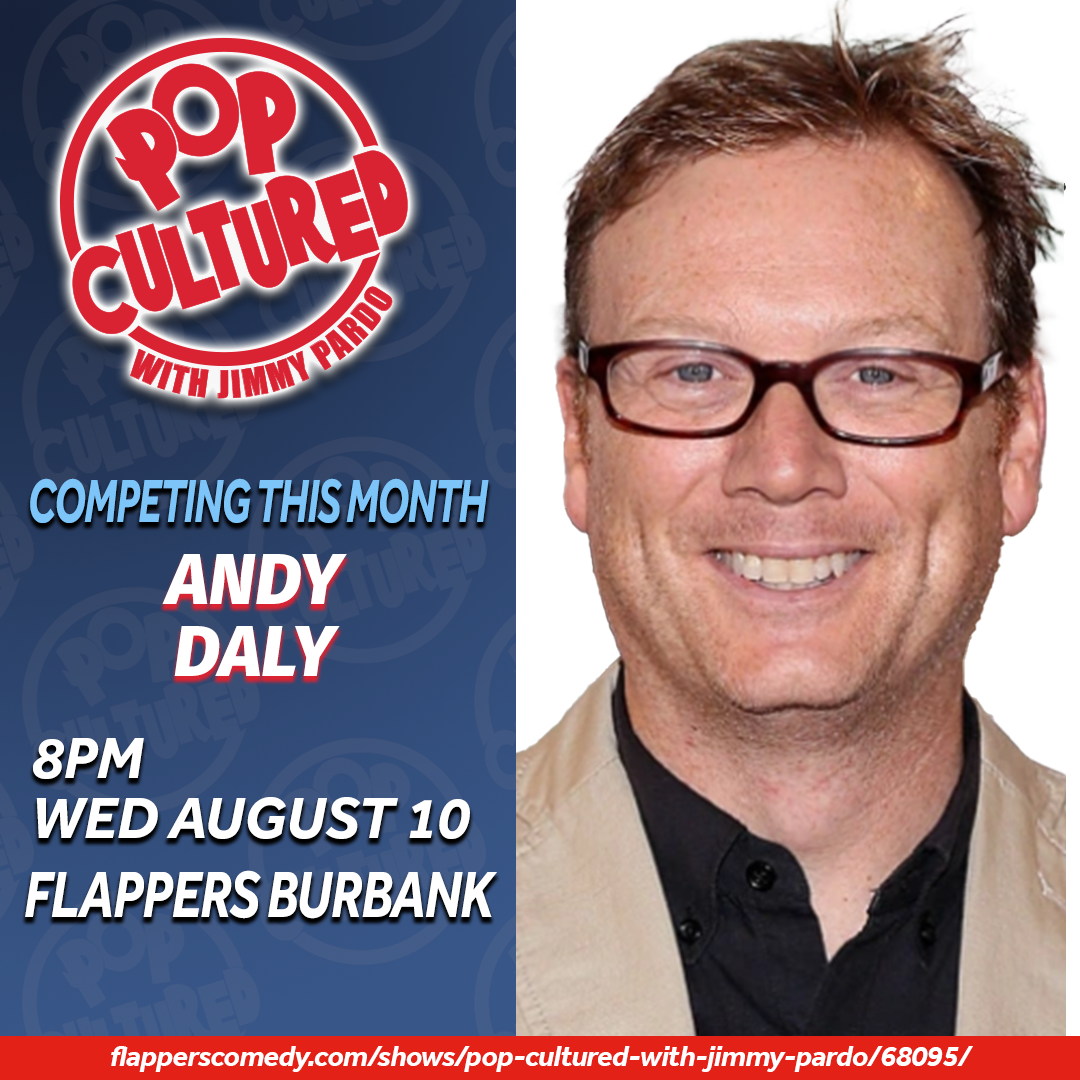 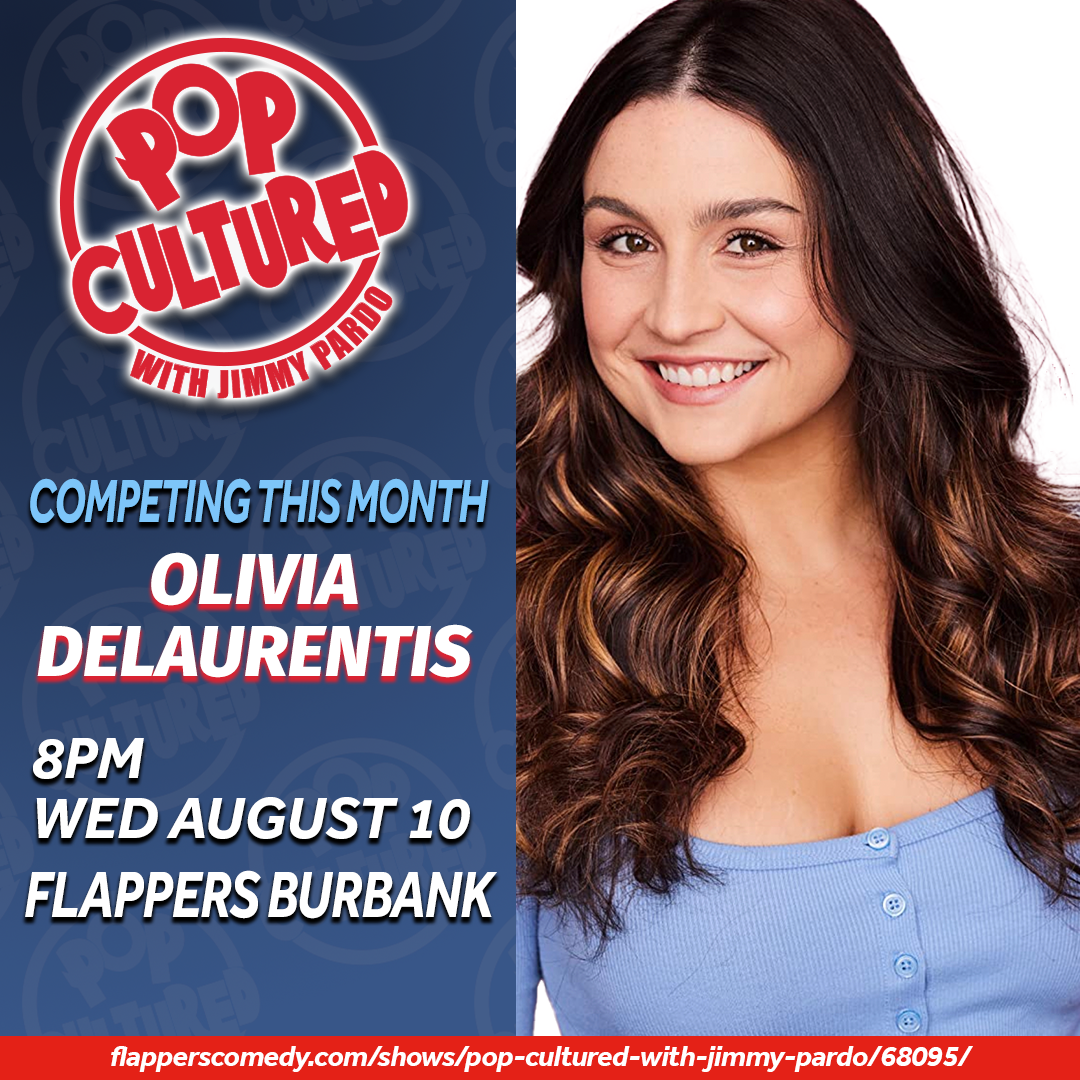