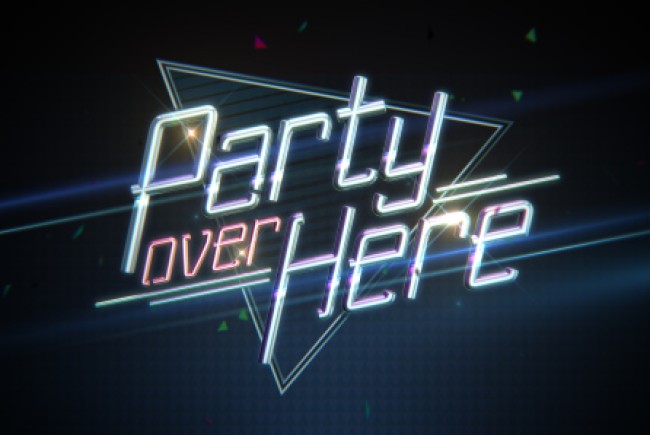 Per Deadline it appears the company formed by Andy Samberg, Akiva Schaffer and Jorma Taccone is called Party Over Here and will be offering quite the comedy platter in the future. Hopefully soon we can look forward to a sci-fi comedy starring Community‘s Danni Pudi, The Tyler Zone; a hidden camera show with Andre Hyland, Topics with Andre Hyland; and a mockumentary hosted by Neal Brennan, Home For The Weekend. Lonely Island’s alternative comedy development venture is bound to make us smile.