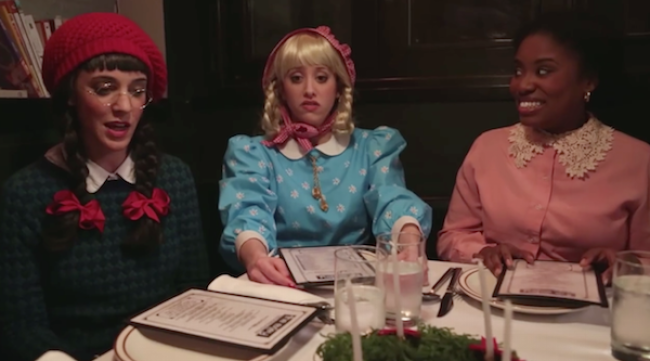 The only knowledge I have of the American Girl Doll is from watching Conan O’Brien have a tea party with some. However, LAUREN IRELAND really captures the essence of their story with this fabulous sketch. Enjoy If American Girl Dolls Were Real Girls!