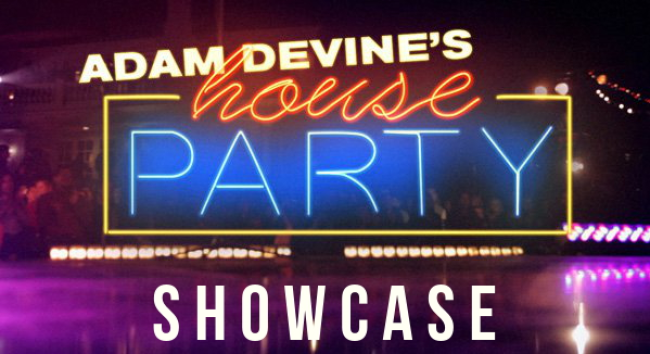 Tonight, January 21st, is your chance to watch some of your favorite comedians strut their funny stuff at Adam Devine’s House Party Showcase. Watch these new and upcoming funny folks parade their comedic wares on the Westside Comedy Theater stage: