Sweet Tweets: Who You Gonna Call? 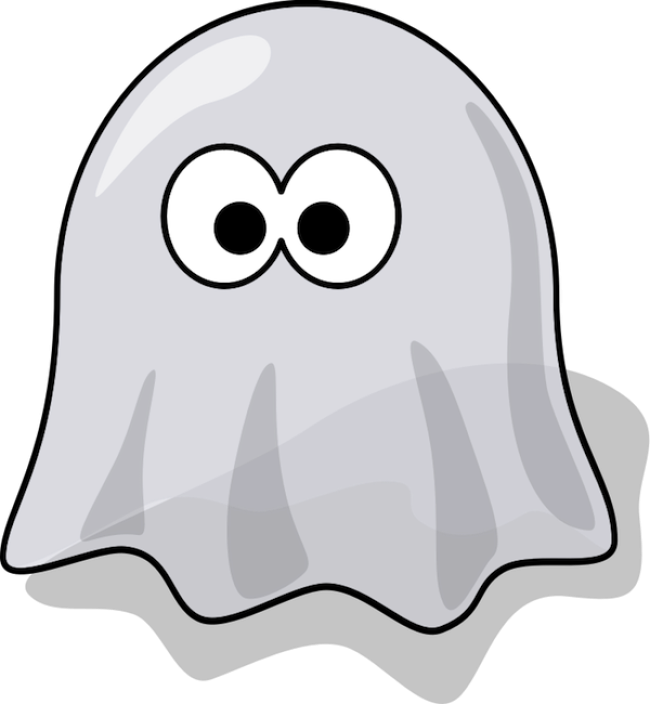 Hey, Ladies! The world will soon have it’s own all female Ghostbusters troupe to bow down to in times of supernatural crisis. Not only did esteemed director/actor/author Paul Feig tweet photos of his picks for a new cast

but he dropped the mic on us with a theatrical release date. Oh snap!

In other news, #Ghostbusters will be hitting theaters July 22, 2016. Save the date!