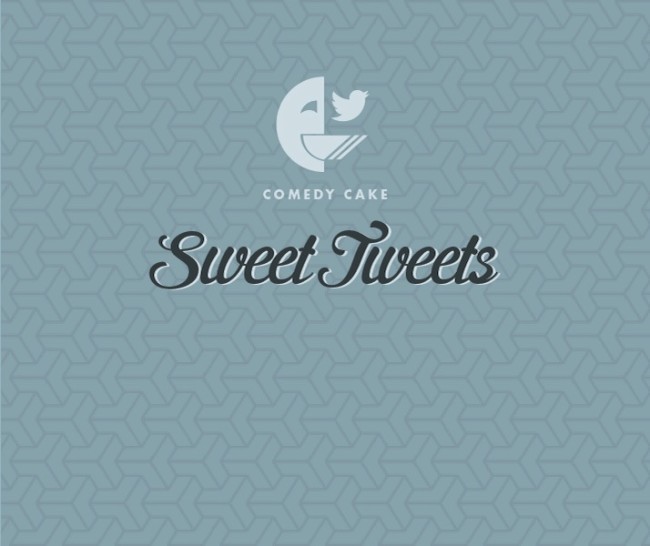 Cartoonist Michael Inman brings smiles to millions on a daily basis with his Oatmeal comics, tweets, articles, and the insanely popular cat related game. A brilliant example of his humor is a recent text chat he captured. Hilarious!

Making important editorial decisions this morning in regards to the British. pic.twitter.com/A3CPZvXF8t

Mentions: The doctor orders you to scoop up The Oatmeal day-to-day.