Quick Dish: Picture This! Draws Some Attention 3.21 at NerdMelt 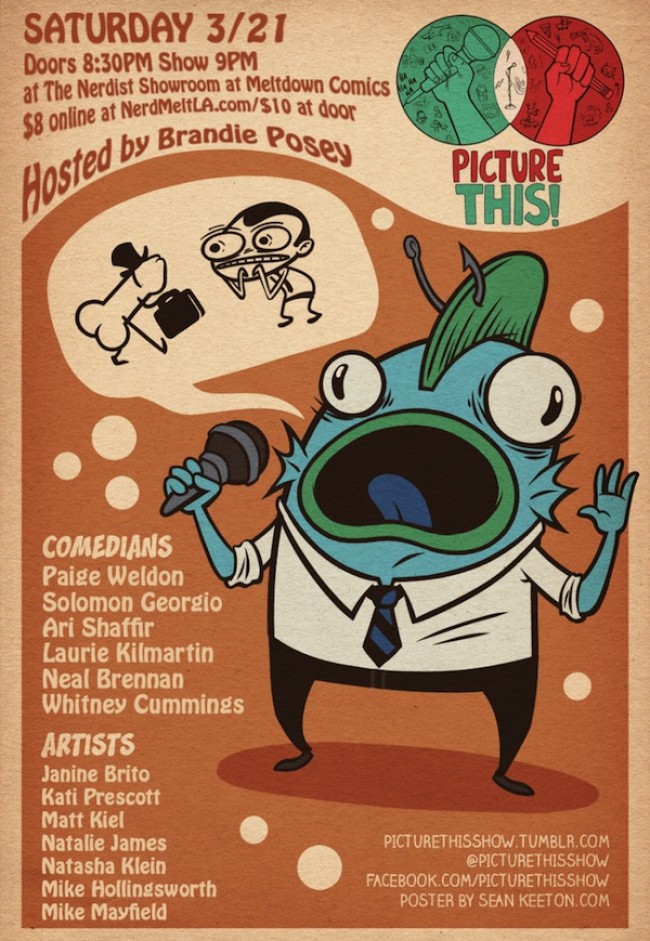 Animators and comedians unite for LA’s only live animated comedy show, PICTURE THIS!, March 21st at the Nerdmelt Showroom. Not only do you get to see your favorite comedians perform before your very eyes, but a bunch of extremely talented (perhaps a bit crazy) animators bring their jokes and actions to life in real time. Animators Janine Brito (Totally Biased w/ Kamau Bell), Mike Mayfield (Mr. Pickles, Adult Swim), Mike Hollingsworth (BoJack Horseman, HBO) and MORE will be joining these fine comedians for some artistic fun:

Check out some of photos of previous shows to get pumped. Buy your tickets today! 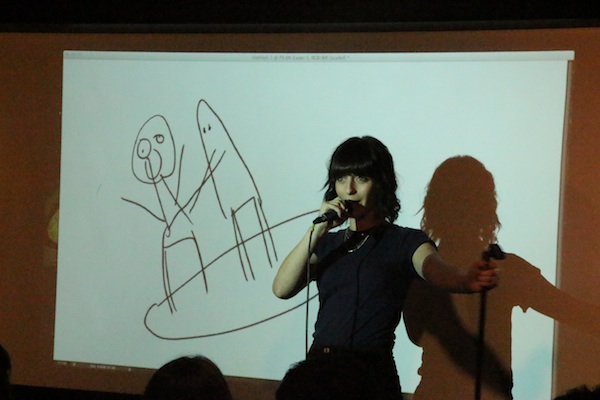 Lindsay Ames at Picture This! 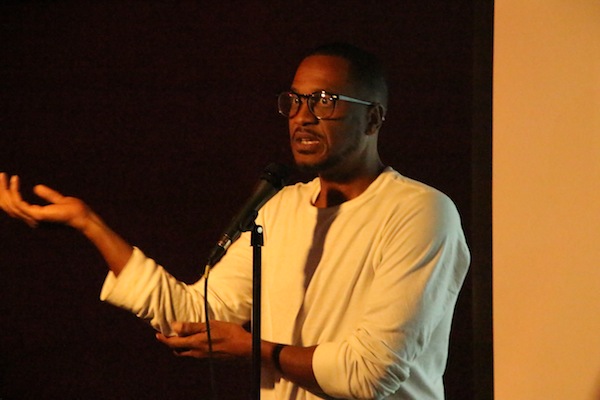 Jerry Minor at Picture This! 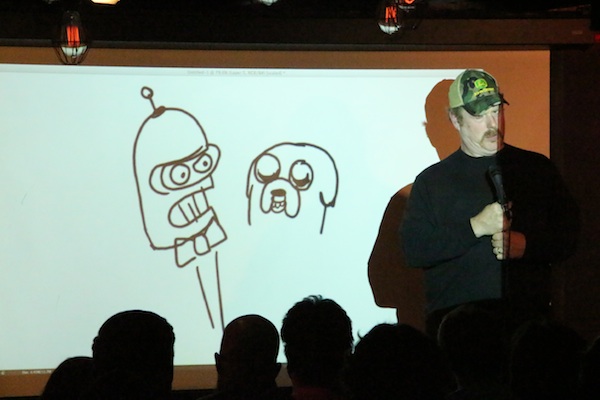 John DiMaggio at Picture This! 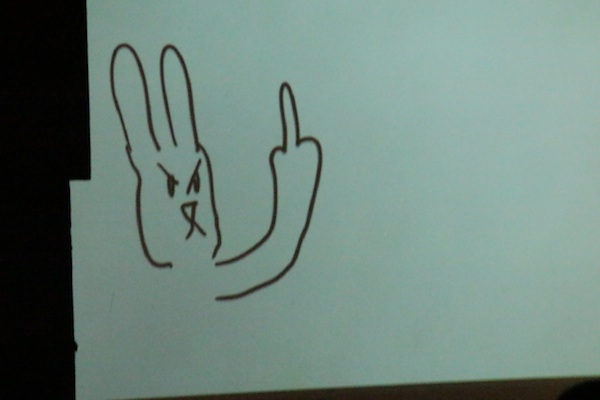 Animators Revenge at Picture This! 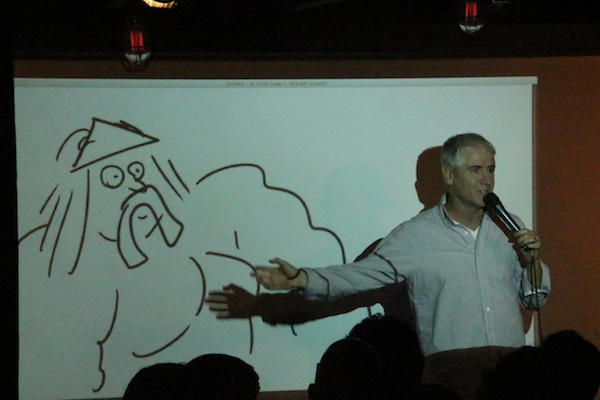 Carlos Alazraqui at Picture This! 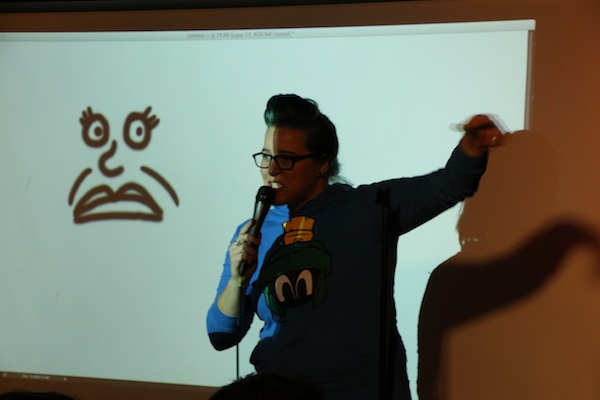 Host Brandie Posey at Picture This!