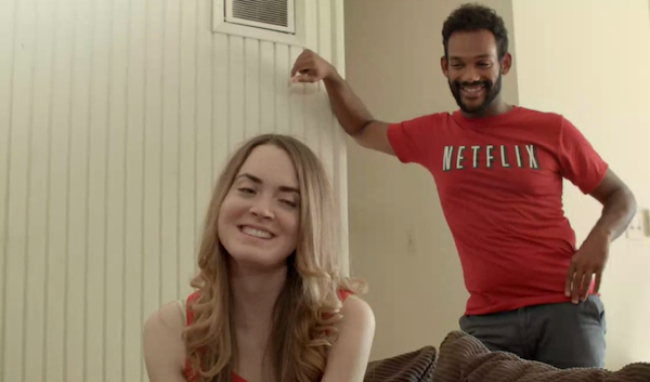 If you were wondering what’s up next for former Parks & Recreation cast member, AZIZ ANSARI, well wonder no more. Netflix has put in a straight-to-series order of 10 episodes of a new series co-created by the comedian/actor and Parks & Rec’s co-executive producer Alan Yang. The premise is still a secret, but so far the casting sounds amazing. Jon Benjamin (Bob’s Burgers, Archer), Lena Waithe (Dear White People), Eric Wareheim (Tim & Eric), Noël Wells (SNL) and Kelvin Yu (Star Trek, Cloverfield) will all be co-starring. Plus, the guest cast includes Homeland’s Claire Danes. Aziz Ansari already has a running relationship with Netflix. Both his comedy specials Buried Alive and Live At Madison Square Garden aired on the subscription-based service. Why spoil a good thing? Who’s excited for the new series???