Quick Dish: SUPER TIGHT is Your Ticket to Laughs 5.30 at Mystery Box DTLA 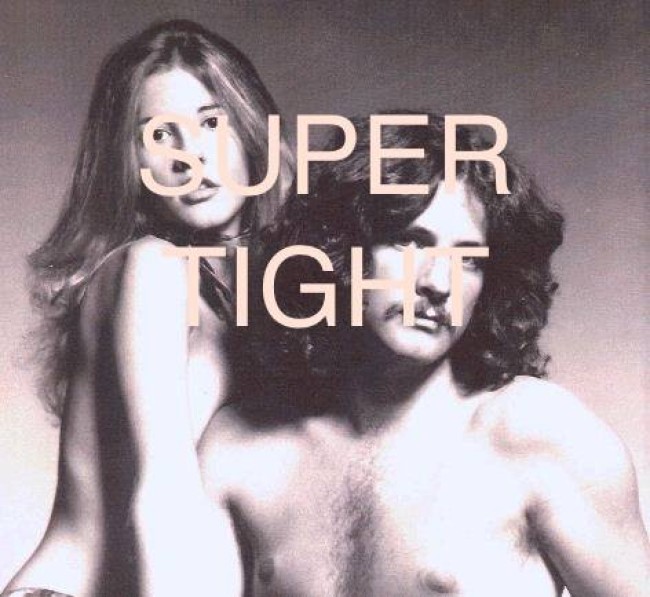 What do you have planned the last Saturday of the month? Well, cancel that because there’s a showcase you don’t want to miss. Saturday, May 30th get ready for a new kind of entertainment combining art, comedy, and music into one spectacular night. SUPER TIGHT will be invading downtown LA on a monthly basis to bring you the best in everything cool. The brainchild of Casey Rup (Starburns Industries ) and comedy group HOT DAD, Super Tight is offering up an amazing comedic lineup at Downtown’s Mystery Box:

The first night will also include the album release party for featured band Nekrogoblikon’s ‘Heavy Meta’ album, a performance by Sketch Orchestra, and the work of artists Ricky Jonsson Jr., Steve Smith, Johnny Woods, Amber McCall, Natalie James, Lola Rose Thompson, and Abby Portner. Not only is the event FREE but you will be able to enjoy reasonably priced and delicious soul food care of Comfort LA. Don’t miss out on the ultimate party!