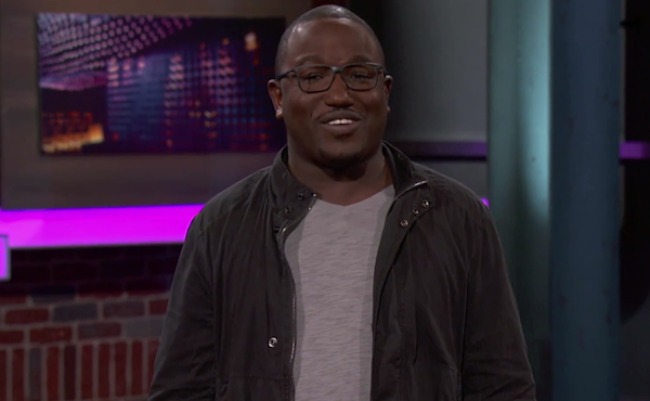 TheWhy? revolution is in full swing! We finally got a taste of Hannibal Buress’ new Comedy Central program this week. It’s not easy to pave your own way amid all the other comedy pioneers hogging up the late night screen time. However, Hannibal has managed to carve out a slice with his honest and casual style. Check out this sketch where the comedian tracks down his Twitter troll @NotAFannibal: