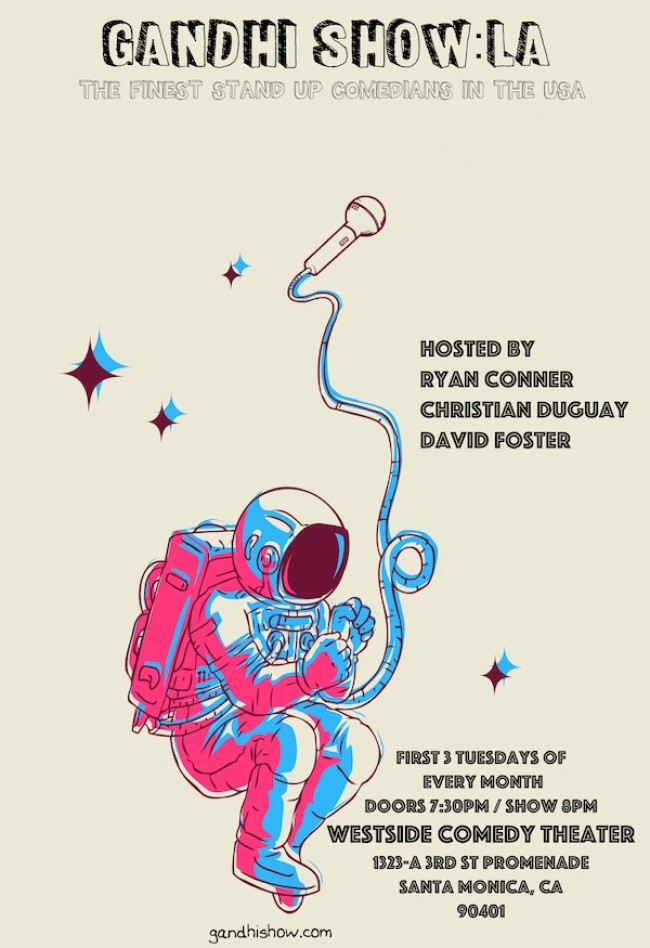 Not too shabby, eh? Come on out to the beachy side of the state for some major laughs.