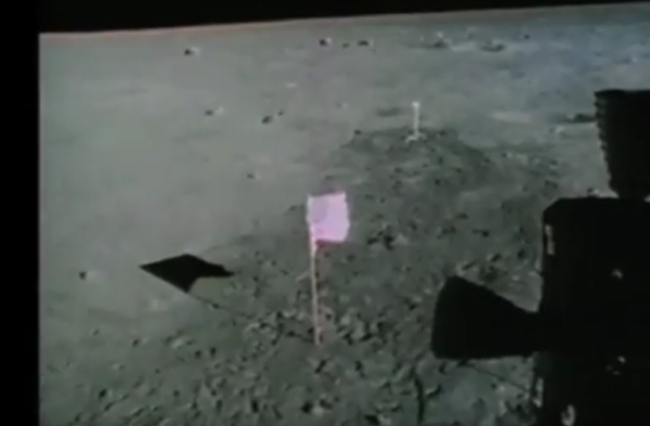 Hey kids, Lance Bass once trained to be an astronaut and fly aboard the Soyuz TMA-1 mission as a cosmonaut. That actually happened! Of course, there are still folks out there that believe the U.S. astronauts never landed on the moon in 1969. Watch this new footage with commentary that proves once and for all the landing was faked, featuring the voices of Stanley Kubrick and Buzz Aldrin. (WARNING: Truthers and comedians Shawn Pearlman and Jake Weisman are involved)

Mentions: Scientology, The Illuminati, and conspiracies are All REAL! I worked for NASA!