Video Licks: Louie Anderson Explains How He Prepares For His Role on ‘Baskets’ 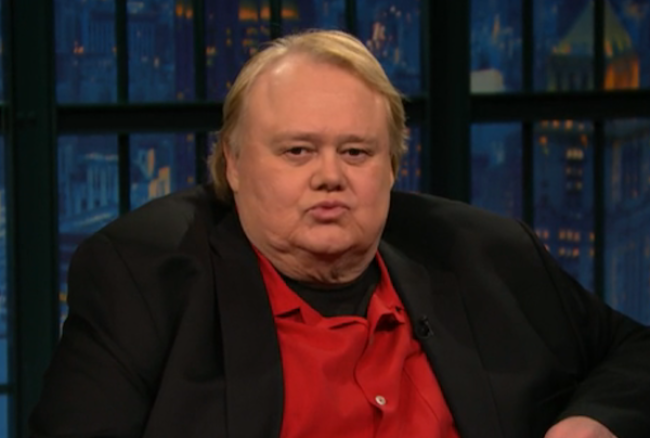 First off, happy birthday wishes to Louie Anderson! I was already a huge fan of his comedic work, but his role as Christine Baskets on FX’s Baskets has been a total game changer. Watch as Louie talks to Seth Meyers about how lipstick transforms him for his current role, his meeting with Ronald Reagan and his move into darker, edgier comedy.