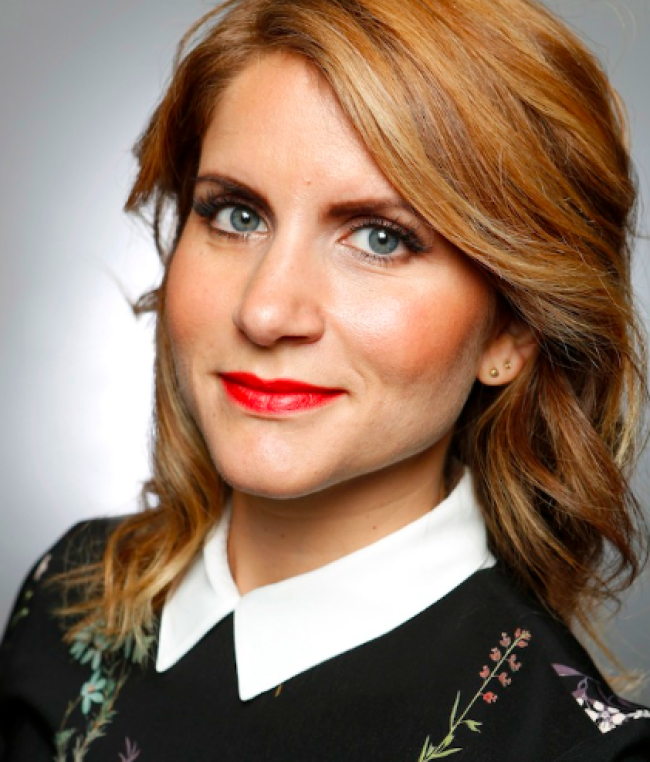 I’ll fall for anything that has the name Macaulay Culkin in it. Yes, I’ve been a sucker since that aftershave face. However, Culkin’s now all grown up helping out Jim Gaffigan AND this comedy show is NOT hosted by the Home Alone actor. So why did I mention him? Because his name has been inserted in Brett Davis’ Third Annual Summer Comedy Festival. It got your attention, didn’t it. This wild and crazy fest will take place at Shea Stadium in Bushwick Sunday, September 21st and boy will it be sheer madness. Hosted by Brett Davis and Sally Burtnick, The Macaulay Culkin Show Third Annual Summer Comedy Festival offers 20+ comedians on the same show performing five minute sets. The hosts will also entertain you and immediately apologize with free, melty ice cream sandwiches. Comedy Cake BFF, BROOKE VAN POPPELEN (truTV’s Hack My Life, Wyatt Cenac’s Night Train on Seeso, @midnight) will be performing at this super packed show so you know it’s totally legit. Other performers include See, we weren’t kidding about the insane lineup. Don’t miss out on this event, New Yorkies!

Mentions: Doors at 7pm / Show at 8pm. $5. “After this show, the building will be demolished with everyone inside, signaling the end of an era for alternative comedy in New York City.” Shea Stadium BK is located at 20 Meadow St, Brooklyn, New York 11206. You can also see Brooke perform 8/23 at Snap Impression Live at UCB East.