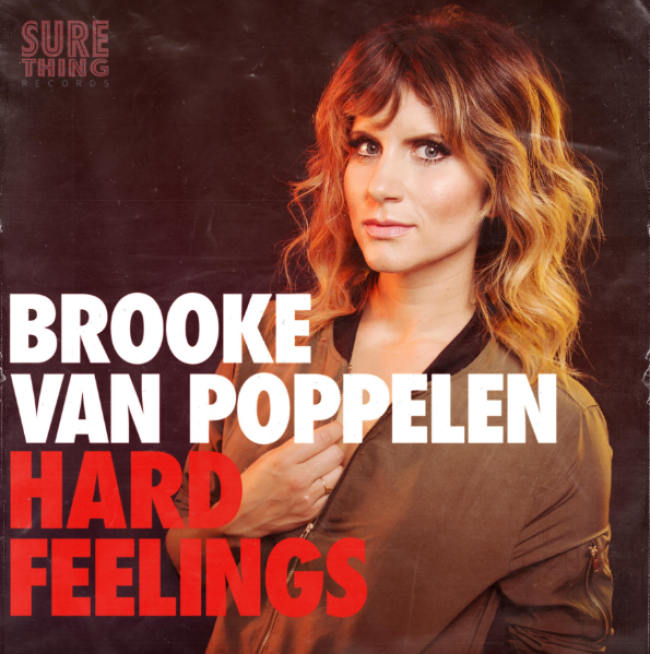 Hey kids, Brooke Van Poppelen’s (truTv’s Hack My Life, @midnight) debut comedy album HARD FEELINGS will be released on all digital platforms this Thursday, October 13th with Sure Thing Records. To celebrate such a grand unveiling there will be an album release show happening Saturday, October 15th at Rockwood Music Hall – Stage 3 in NYC. The album was recorded during SXSW 2016 in Austin and is a collection of Brooke’s most cherished material that she’s created/performed over the past five years. The talented performer touches upon those feelings and experiences we may all share at some point in our lives, like anxiety, living in NYC, self-image, failed relationships, and general family hogwash. The Hard Feelings album release event will features Poppelen’s pals

Don’t miss out on all the fun!