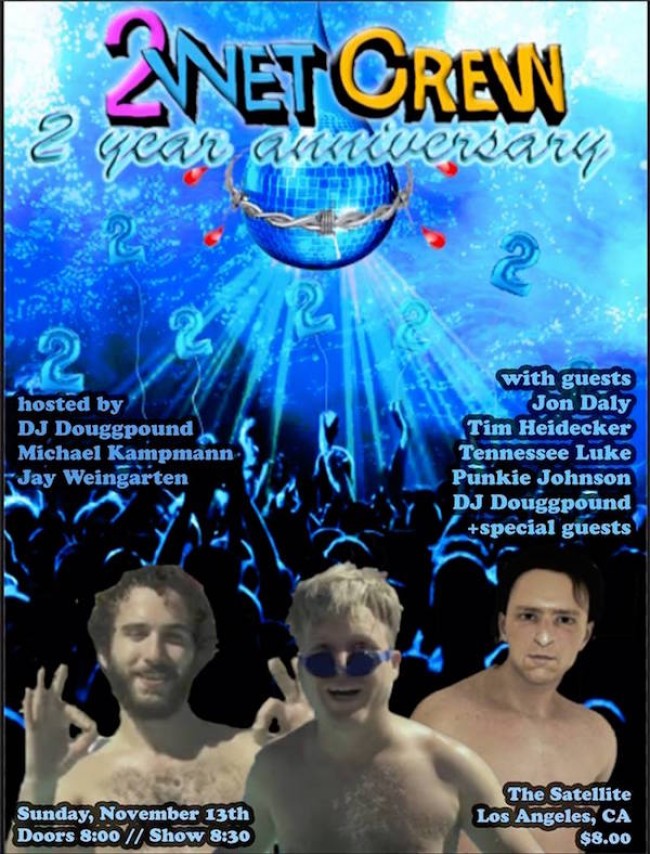 Remember when this show was just a baby? Goo goo, ga ga. Well, 2Wet Crew is turning TWO and staying hydrated, people. Come celebrate this awesome anniversary Sunday, November 13th at The Satellite. The show will include all the wet and wild comedy you’ve enjoyed so much. Expect videos, a pun contest with Brent Weinbach and Andre Hyland, and more laughter-soaked guests like 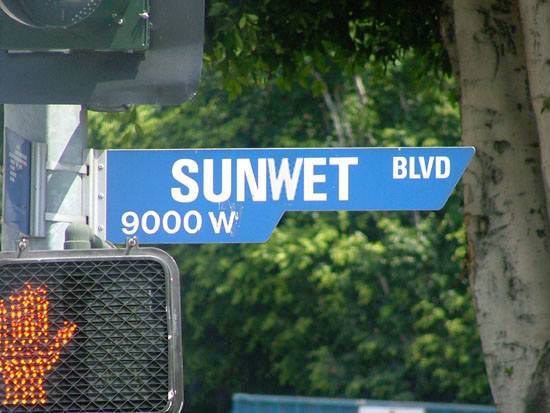